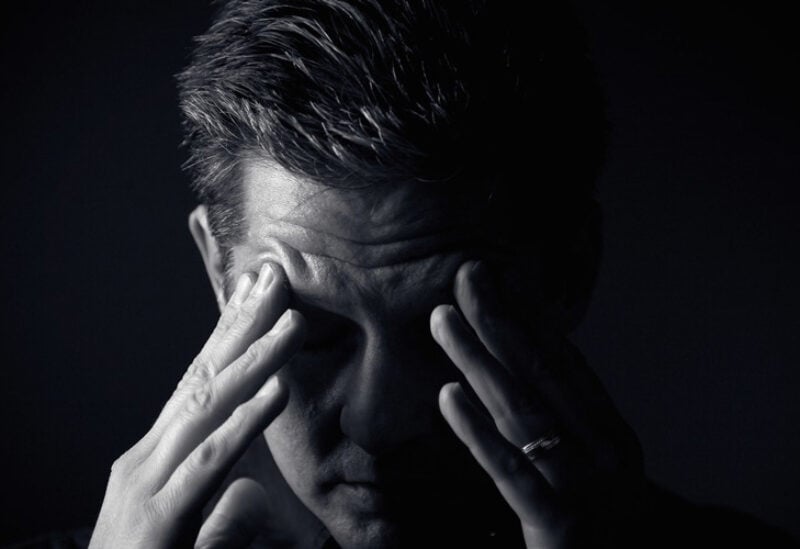 A new survey has found that up to 80% of U.S. citizens are grappling with symptoms of depression amid the COVID-19 pandemic, the Mail reported, and many are increasingly looking to drugs and alcohol to help them cope.

The survey was conducted by YouGov and commissioned by Field Trip, a company developing psychedelic therapies for mental health.

For 1 in 4 Americans, the past year has been bad enough for them to seriously consider or even inflict harm upon themselves.

Every day for over a year, U.S. citizens have either been stuck at home, watching global COVID-19 infections and fatalities climb from the hundreds to the thousands, from the thousands to the millions, or have been working jobs on the front lines with little social contact.

As COVID-19 cases and death rates swelled, so did rates of depression, mental illness and anxiety, according to the survey.

Young people have been hit especially hard, as their normally active lives they knew pre-pandemic were turned inside out and locked down.

The new survey of over 2,100 U.S. citizens found that 31% of people aged 18-34 have been trying to cope with symptoms of depression throughout the past year.

Rates were almost as high among 25- to 34-year-olds, 28% of whom reported symptoms of depression.

Rates were lowest among the oldest age group, with just 10% of respondents aged 65 or older reporting depressive symptoms.

By comparison, just 18.5% of people aged 18 or older experienced depression, according to the Centers for Disease Control and Prevention.