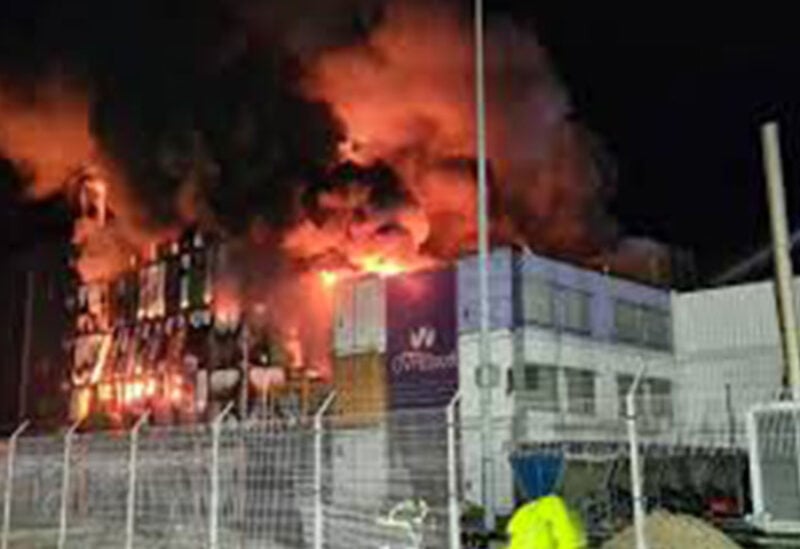 The fire, which broke out on Wednesday shortly after midnight at cloud services firm OVHcloud, disrupted millions of websites, knocking out government agencies’ portals, banks, shops, news websites and taking out a chunk of the .FR web space, according to internet monitors.

The fire destroyed one of four data centers in Strasbourg, in eastern France, and damaged another, the company said.

There was no immediate explanation provided for the blaze, which erupted just two days after the French cloud computing firm kicked off plans for an initial public offering.

“Firefighters were immediately on the scene but could not control the fire” in the affected data center, founder and chairman Octave Klaba said on Twitter.

Some 100 firemen fought the blaze which sent a thick plume of black smoke into the night sky.

Klaba said the plan for the next couple of weeks would include rebuilding the centers’ equipment and checking their fiber optic connections.