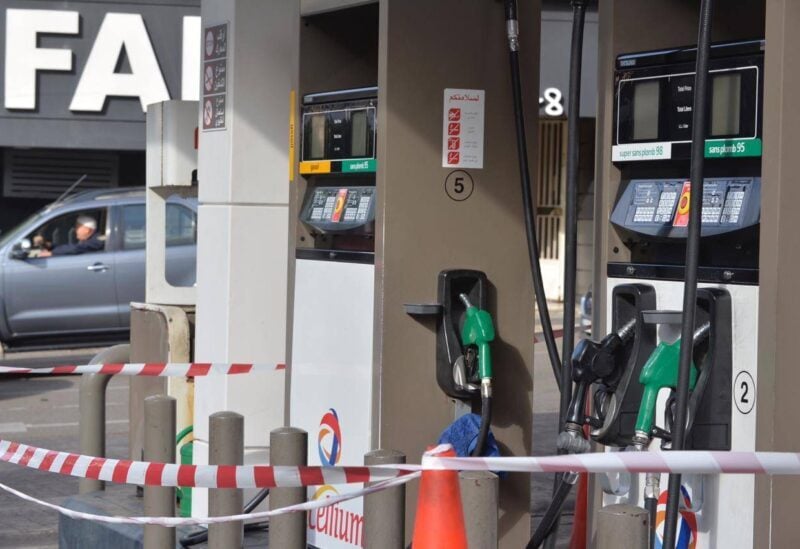 The Secretary of the Syndicate of Gas Station Owners, Hassan Jaafar, and members of the Syndicate stated that “more than 3 weeks have passed since the deterioration of the situation and its dramatic escape at the fuel stations on all Lebanese territories due to the absence of the security forces at the stations as before, knowing that more than 90% of the stations in the Lebanese territories were closed due to not receiving fuels from the importing companies due to running out of quantity and not opening new bank credits.”

The owners of the stations explained that their role is limited only to providing fuel, stressing that they do not have any role related to checking the use of materials, preventing monopoly, smuggling and the black market, and verifying the identity of all customers.

The owners of the fuel stations urgently asked, starting tomorrow morning, all the Lebanese security services, including the army, the internal security forces, public security and state security, to intervene and do everything necessary to control the situation, which is completely out of control, so that the stations continue to provide fuel to the citizens and to Stations are not forced to suspend their operations.