Oxford researcher urges Britain to donate vaccines rather than give boosters 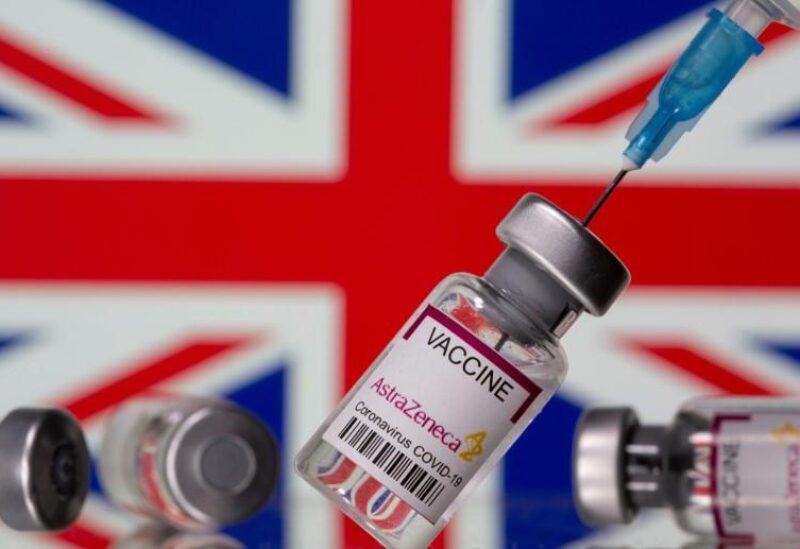 Booster injections for COVID-infected people In contrast to Britain’s health secretary, Oxford vaccine chief Andrew Pollard stated on Tuesday that 19 vaccines are no longer needed and that the doses should be provided to other countries.

Pollard, who chairs the Oxford Vaccine Group, stated that boosting vaccines should be based on scientific data, and that there had been no evidence of an increase in severe disease or mortality among those who had been fully vaccinated.

“There’s no need to be concerned right now. We’re not seeing an issue with catastrophic illness outbreaks “During an online meeting with lawmakers, he stated.

“If there was any falloff in protection, it is something which will happen gradually, and it will be happening at a point where we can pick it up and be able to respond.”

The United Kingdom is contemplating a COVID-19 vaccine booster program, with health secretary Sajid Javid estimating that it will begin in early September, pending final guidance from officials.

The vaccine’s manufacturer, AstraZeneca, has stated that more time is needed to determine whether boosters are required to maintain protection.

Pfizer, on the other hand, has stated that a third shot will be required to maintain high levels of protection.

Three-quarters of individuals in the United Kingdom have received two doses of vaccine, and the World Health Organization (WHO) has asked countries considering booster programs to postpone them until more people have been vaccinated around the world.

Vaccine supplies, according to Pollard, would be better spent protecting vulnerable individuals in other countries.

“Doses that are available that could be used for boosting or for childhood programmes are much better deployed for people who will die over the next six months rather than that very unlikely scenario of a sudden collapse in the programmes in countries that are highly vaccinated,” he said.