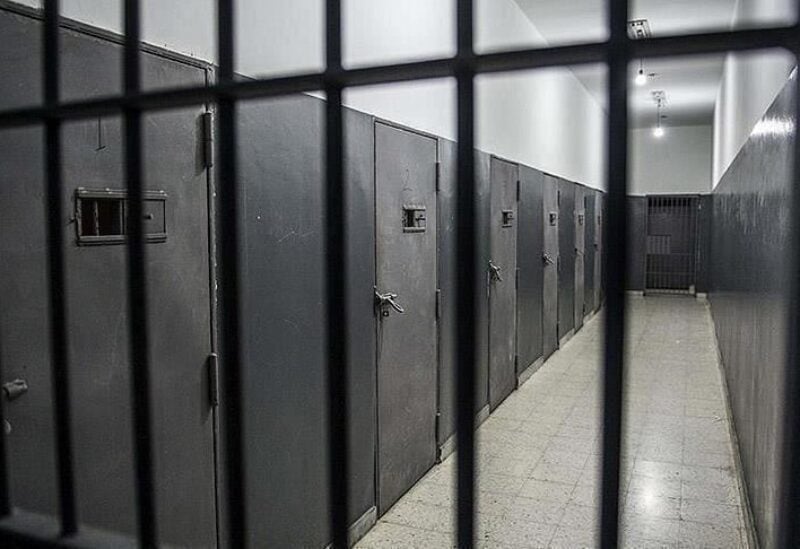 The Israeli claims that the Palestinian Authority (PA), will cut the salaries of the families of Palestinians killed by Israel and those detained in Israeli jails, were denied by the (PA), Quds Press reported.
Speaking to the news site, PA spokesman Ibrahim Melhim said: “The PA has never and will never give up its obligations towards the Palestinian prisoners inside Israeli jails or the families of the Palestinians killed and wounded by Israeli occupation forces.”
“These are national obligations as far as PA President Mahmoud Abbas, Prime Minister Mohammad Shtayyeh and the Palestinian leadership see it,” Melhim explained.
Israeli Regional Cooperation Minister Issawi Frej told Israel Radio yesterday morning that the PA was likely to stop paying the salaries of prisoners and the families of Palestinians killed and wounded by Israeli forces.
“I believe that in the coming months this [PA] policy will change,” the Jerusalem Post reported Frej saying.
Israel deducts $34 million a month from the tax revenues it collects on behalf of the PA – almost the amount of the salaries paid to prisoners and families of Palestinian martyrs and wounded.