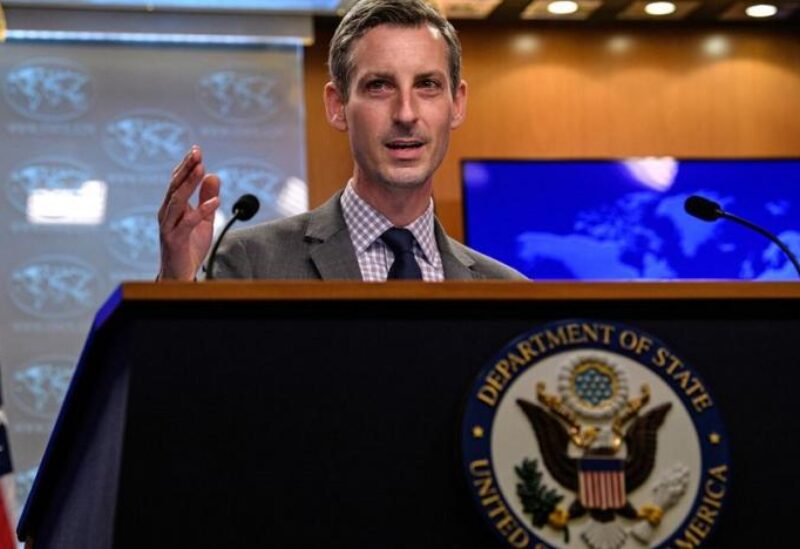 The United States has concerns with the UNHRC, and it will oppose its “disproportionate” attention on Israel, Price told reporters on Thursday.

“We have concerns with the council. We will vigorously oppose the council’s disproportionate attention on Israel, which includes the council’s only standing agenda item targeting a single country,” Price said.

In a statement on Friday, the ministry said Price neglected to mention the resolution adopted by the council in Geneva that ensures respect for international human rights law and international humanitarian law in the occupied Palestinian territory.

“Those who follow the occupation’s daily violations against our people can only condemn these measures and insist on keeping the special article against Israel on the council’s agenda,” the statement read.

“We expected the US administration to issue principled statements and adhere to its commitments to include Palestine in its constants in favor of human rights rather than excluding Israel from condemnation,” it added.

Israel is the first country in the world that maintains the worst criminal record against the Palestinians and continues to commit crimes against them, it stressed, noting successive US administrations have always turned a blind eye to this fact.

The ministry said Price’s statements reflected the administration’s ignorance or disregard for the reality of the occupation and are acknowledgement of its crimes.

“It is as if this position protects Israel from being held accountable and excludes it from the list of countries that violate human rights, international law and the international Geneva Conventions.”

It called on Price to visit Palestine and witness the reality of the occupation for himself.