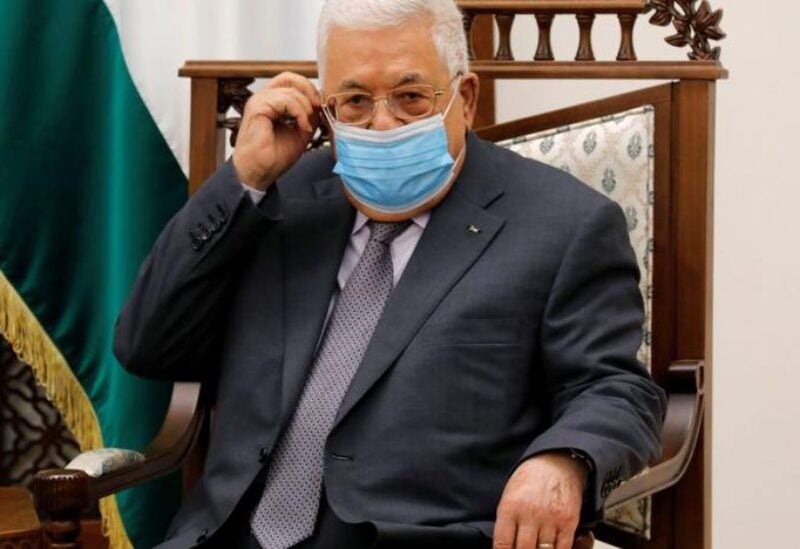 Recent research conducted by Tel Aviv University’s Institute for National Securities Studies has found that the status of the Palestinian Authority (PA) continues to weaken.

“Three months after Operation Guardian of the Walls, it appears that the status of Abu Mazen (Mahmoud Abbas) and the status of the PA continue to deteriorate,” according to research conducted by security expert Yohanan Tzoreff.

Tzoreff stated that the ongoing public and criticism is not: “Aimed at bringing about a change in policy or the removal from the agenda of some measure planned by the PA, but it shows disgust and a lack of interest in the continuation of the PA in its current format.”

The Israeli researcher stressed: “The PA is perceived [by the Palestinians] as corrupt, unfit and bound to collapse and be reconstituted along different foundations.”

At the same time, he remarked: “The cancellation of the elections in April 2021 exposed what the Palestinian public regards as the futility of the policy pursued by Abu Mazen since he was elected president in 2005.”

He highlighted that Palestinians regard Abbas’s continuous security cooperation with Israel as “weak and submissive” and is “relieving Israel of any security burden.”

Tzoreff also affirmed that the conduct of the PA security apparatuses is a third reason for the public rage against Abbas, citing the PA’s murder of activist Niza Banat in June.

“Banat, an independent opposition figure who frequently disseminated video clips critical of the PA, attracted many followers,” Tzoreff explained. “Since his death, the security apparatuses have avoided confrontations with the public, and have intervened in violent clashes between clans less often than in the past.”

According to Tzoreff, the previous three issues are the main incentives of the current demonstrations and protests in the occupied West Bank, whether against the PA or Israeli occupation.

Ending his paper, Tzoreff asked: “Can Israel content itself with efforts to improve the Palestinians’ economic infrastructure and daily life, while persisting in its policy of conflict management, or should it pay more attention to other aspects of the equation that involve the Palestinian national aspirations?”

Answering his question, he concluded: “It appears that there is no avoiding an effort, preferably an Israeli-international one, aimed at giving the Palestinians a political horizon and hope, and creating conditions for reshaping the internal Palestinian situation and preventing dangerous instability when a new ruler takes power following the end of the Abu Mazen era.”