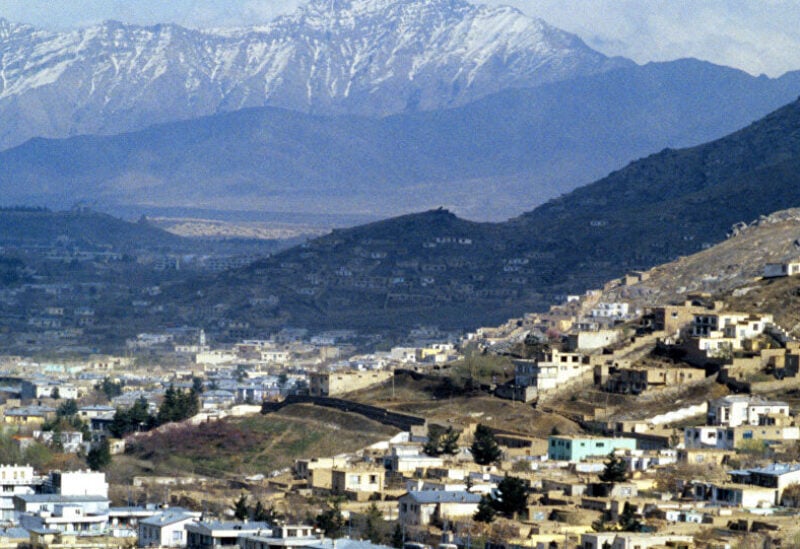 Pakistan says the United States’ decision to remain committed to a full troop withdrawal from Afghanistan, despite the Afghan Taliban’s lighting takeover of the country, is a “logical conclusion” to the Afghan conflict, as thousands of Afghans flooded into Pakistan at a southern border crossing.

Pakistani Prime Minister Imran Khan met the country’s top military and civilian leadership at a meeting of the National Security Committee (NSC) in the Pakistani capital, Islamabad, on Monday.

The NSC, which includes Pakistani army chief General Qamar Javed Bajwa and intelligence head Lieutenant-General Faiz Hameed, said Pakistan called on all Afghan parties to respect human rights and ensure that Afghan soil was not used against other countries.

“The NSC reiterated Pakistan’s stance that the conflict in Afghanistan never had a military solution,” said a statement issued after the meeting.

“The ideal time to end the conflict through negotiations might have been when the US/NATO troops were at maximum military strength in Afghanistan. Continuation of foreign military presence for a longer duration now would not have yielded a different outcome.”

It is now time for the international community to work together to ensure an inclusive political settlement for long term peace, security and development of Afghanistan [and] the region.”

Earlier on Monday, making a speech at the launch of a Pakistani educational curriculum project, PM Khan briefly alluded to the Afghan conflict while speaking about the need to break the chains of cultural imperialism.

“Right now in Afghanistan they have broken the chains of slavery but to break the chains of mental slavery, those do not break,” he said.