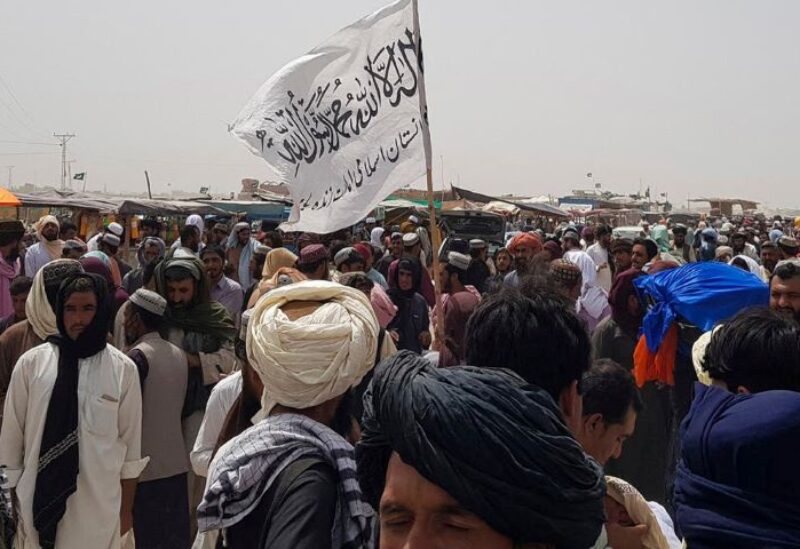 Pakistan and local Taliban militants have agreed to a one-month ceasefire, which can be extended if both parties agree, spokesmen said on Monday, paving the way for a more comprehensive peace agreement to help end years of bloodshed.

The Pakistani Taliban, also known as the Tehreek-e-Taliban Pakistan (TTP), are a separate movement from the Afghan Taliban that has fought for years to overthrow the government in Islamabad and rule the South Asian nation of 220 million under their own brand of Islamic Sharia law.

There have been numerous failed attempts in the past to reach a peace agreement. The most recent talks began following the Afghan Taliban’s victory in August, and the two sides have been meeting across the border in Afghanistan, with the assistance of Afghan Taliban leaders.

“The government of Pakistan and the banned Tehreek-e-Taliban Pakistan have agreed on a complete ceasefire,” said Pakistan’s Information Minister Fawad Chaudhry in a statement, adding that the ceasefire would be extended as the talks progressed.

The TTP is best known in the West for attempting to assassinate Malala Yousafzai, the schoolgirl who went on to win the Nobel Peace Prize for her work promoting girls’ education. However, the TTP has killed thousands of military personnel and civilians in bombings and suicide attacks over the years.

Among its atrocities was a 2014 attack on a military-run school in Peshawar, near the Afghan border, that killed 149 people, including 132 children.

It claimed a bomb blast in North Waziristan tribal district on Saturday that killed four soldiers and injured another. It claimed the attack was in retaliation for the assassination of four of its fighters two days earlier.

According to Chaudhry, the ceasefire agreement would be governed by Pakistan’s Constitution, ensuring state sovereignty and national integrity.

The TTP, which, according to sources, had been demanding the release of a number of prisoners as a condition for full ceasefire negotiations, stated that it was “ready for a dialogue that will lead to lasting peace in the country.”

It stated that the ceasefire would go into effect on Tuesday and last until December 9, but that it could be extended if both parties agreed.

Special committees were formed in an attempt to map out the negotiation process.

The agreement comes just days after the Islamabad government reached an agreement with another militant group, Tehrik-e-Labaik Pakistan, or TLP, following weeks of violent clashes.

The TTP, which is on the United States State Department’s list of foreign terrorist organizations, has carried out a brutal campaign of oppression in tribal districts along the Afghan-Pakistan border, including public floggings and executions, in order to enforce its harsh interpretation of Sharia.

The group was severely weakened by Pakistani military offensives that drove it from its stronghold in the tribal districts, but it is estimated that it still controls 4,000-5,000 fighters, many of whom are based across the border in Afghanistan.

Both Pakistan and the former Western-backed government in Kabul accuse each other on a regular basis of providing safe haven to Taliban groups and allowing them to conduct cross-border attacks.