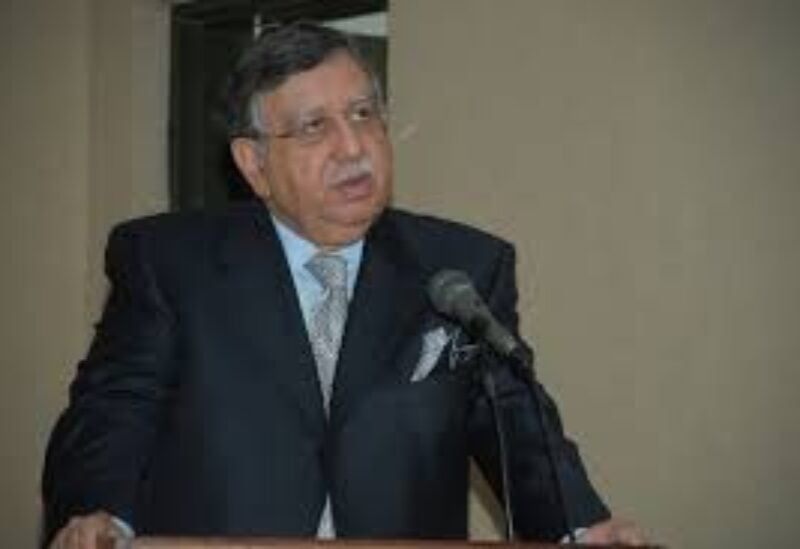 Pakistan on Friday appointed a new finance minister, its fourth in two years, in shake-up of the government’s economic team, the prime minister’s office said, as the government enters a key period of budget-making and implementation of IMF reforms.
Shaukat Tarin, a former banker, was named as the new finance minister. He had held the finance minister portfolio in a previous government. His predecessor, Hammad Azhar, held the portfolio for less than three weeks.
Prime Minister Imran Khan also shuffled other key economy-related ministries, including the economic affairs and power portfolios.