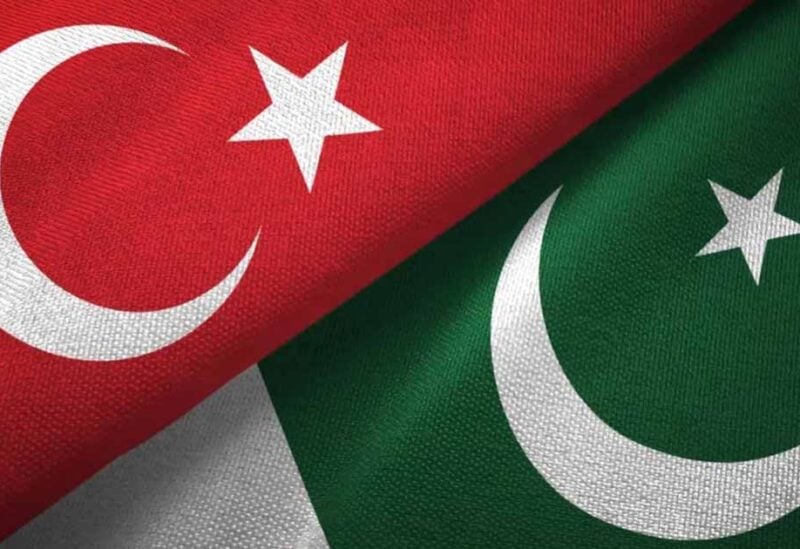 According to foreign affairs ministry spokesperson Zahid Hafeez Chaudhri, Pakistan believes that “one-sided approaches and political categorisation of historical events” could undermine trust and lead to polarisation between nations. “We note with appreciation Turkey’s constructive approach on the subject including its proposal for a Joint History Commission to ascertain the facts, allowing all to move forward.”

Pakistan is noteworthy in being the only country  in the world not to recognise Armenia as a state owing to its own close relations with Azerbaijan and Armenia’s role in the conflict in Nagorno-Karabakh.

On Saturday, Joe Biden became the first US president to recognise the massacre and deportations of Armenians during the Ottoman era formally as a genocide. He did so on Armenian Genocide Remembrance Day.

“Beginning on 24 April 1915, with the arrest of Armenian intellectuals and community leaders in Constantinople by Ottoman authorities, one and a half million Armenians were deported, massacred, or marched to their deaths in a campaign of extermination,” he said.

However, as the successor state to the Ottoman Empire, Turkey has consistently rejected claims of genocide committed against the Armenians. According to the Daily Sabah, Turkey’s position is that Armenians in eastern Anatolia were killed when some sided with invading Russian forces against the Ottomans.

“We reject and denounce in the strongest terms the statement of the president of the US regarding the events of 1915 made under the pressure of radical Armenian circles and anti-Turkey groups on 24 April,” said Turkey’s foreign ministry.

“Words cannot change or rewrite history,” added Cavusoglu on Twitter. “Turkey has nothing to learn from anybody about its own past.” 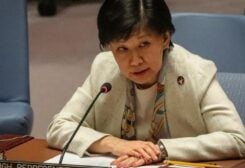 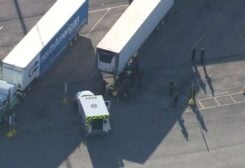 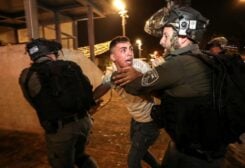