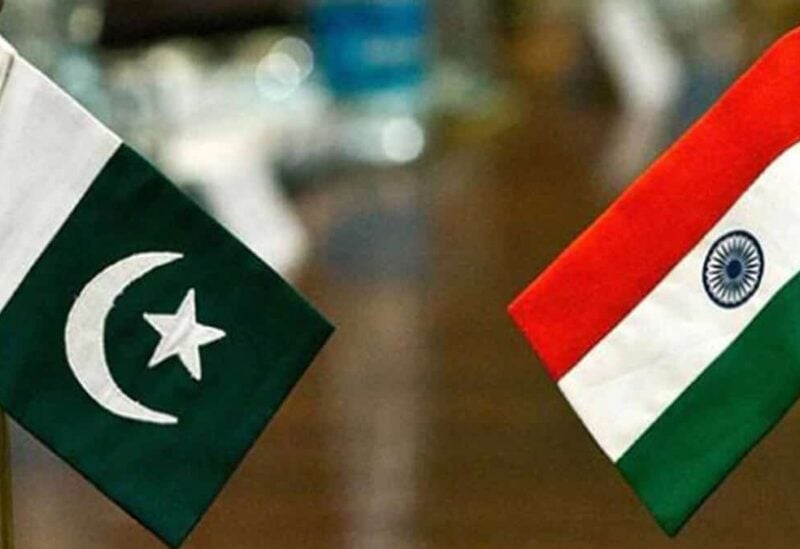 Pakistan has decided to resume trade with India after a break since August 2019. According to decision approved by Pakistan’s Cabinet Economic Coordination Committee, Pakistani traders will import cotton, yarn and sugar from India.

Sources said that the private sector is allowed to import half a million tonnes of white sugar from India and cotton will be imported via land routes until 30 June 2021 to provide relief to the textile industry. Pakistan has to import cheaper Indian cotton to meet the shortfall.

The development marks the resumption of trade between the two archrivals after a suspension of 20 months against the backdrop of a series of confidence-building measures between India and Pakistan.

Pakistan had ceased to trade and downgraded the diplomatic ties with India in August 2019 after New Delhi revoked autonomy for the former state of Jammu and Kashmir.

The first hint that trade might recommence came on 25 February when both countries pledged to respect a 2003 cease-fire agreement along the Line of Control in Kashmir. The two countries’ armies also held a meeting to review the decision for a cease-fire along the border last week. The two sides have repeatedly accused one another of violating the 2003 agreement in recent years.

“As a neighboring country, India desires cordial relations with the people of Pakistan. For this, an environment of trust, devoid of terror and hostility, is imperative,” Modi said in a letter addressed to his Pakistan counterpart.

Imran Khan wrote back on Tuesday to Narendra Modi and said that “an enabling environment” should be created for “result-oriented dialogue”.

Earlier this month, several media reported that the United Arab Emirates is responsible for broking the talks which led to last month’s surprise joint statement by India and Pakistan.

The dispute over Jammu and Kashmir has been going on since 1947. New Delhi claims sovereignty over the entirety of the Jammu and Kashmir region, currently divided by the Line of Control (LoC) between India and Pakistan.