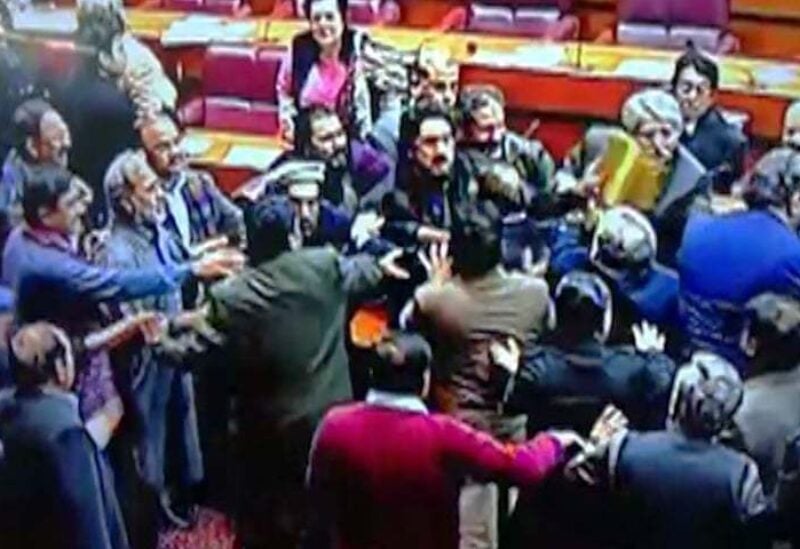 In one of the worst incidents, Pakistani MPs physically clashed right inside the parliament. At least two among them were injured.

At the heart of their clashes is the recently announced federal budget. The opposition says the budget was dictated by the IMF to trigger further inflation and price hike. Therefore, the opposition has been blocking the proceeding of the parliament on the budget since last week.