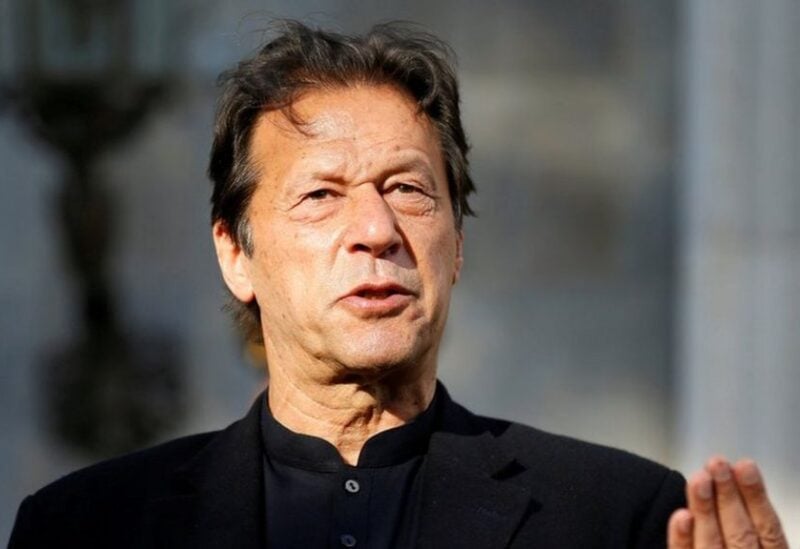 In a tweet, minister Faisal Sultan said Khan is “self isolating at home,” without giving further details as to whether other people who have been in contact with the PM would also be isolating.

68-year-old Khan has been holding regular and frequent meetings lately, including attending a security conference held in capital Islamabad that was attended by a large crowd of people.

He addressed the conference without wearing a mask, and attended another gathering to inaugurate a housing project for poor people in a similar fashion on Friday.

The South Asian nation of 220 million is seeing a sharp rise in COVID-19 cases.

According to a tally released by government, 3,876 people tested positive in the last 24 hours – the highest number of daily infections since early July – taking the total number of cases in the country past 620,000.

Pakistan launched a vaccination drive for the general public on March 10, starting with elderly people after seeing a poor response from frontline health workers, who expressed concerns about Chinese vaccines.

Chinese Sinopharm and CanSinoBio, Oxford-AstraZeneca and Russia’s Sputnik V vaccines have been approved for emergency use in Pakistan.