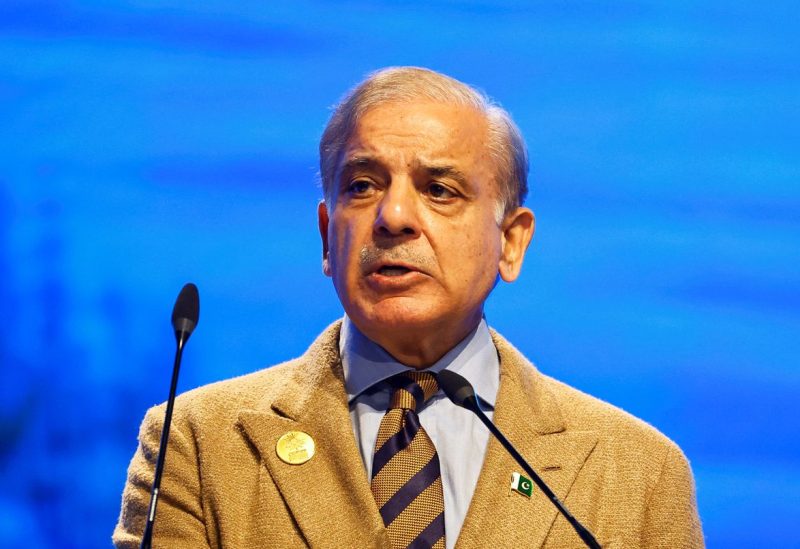 Two government officials predicted that Pakistan’s Prime Minister Shehbaz Sharif would choose a new army chief within the next few days after the military announced it had sent a list of six candidates to his office.

Analysts claimed that the military’s alleged role in former prime minister Imran Khan’s ouster from office in a parliamentary vote in April is the main reason why this important appointment has generated so much jeering, lobbying, and controversy.

The military, a powerful institution in Pakistan that has often led the country and has often decided who governs it, denies his allegations.

Last week Khan said that even if the military had not been involved it could still have saved his government.

Khan has been leading a massive protest campaign since his ouster to demand snap polls and, according to political analysts, to put pressure on the government and the military to manipulate the new selection in his favour.

A statement from Sharif’s office said it had received a list of names for the appointment of Chairman of the Joint Chiefs of Staff Committee and Chief of the Army Staff.

It did not say how many names were on the list, but the military said it contained the six most senior lieutenant generals.

“It will be decided no later than in a couple of days,” a government official told Reuters.

Both Sharif and Khan could have their favourites on the list to ensure the support of a new chief ahead of general elections due next year amid continuing political and economic instability.

The army, which always denied interfering in Pakistani politics, recently announced formally that it had decided to remain apolitical in future, though analysts are sceptical that it will do so.

The new appointment could have a major bearing on the future of Pakistan’s fragile democracy, its relations with neighbouring arch-rival India and the Taliban in Afghanistan, and on whether Pakistan tilts more towards China or the United States.