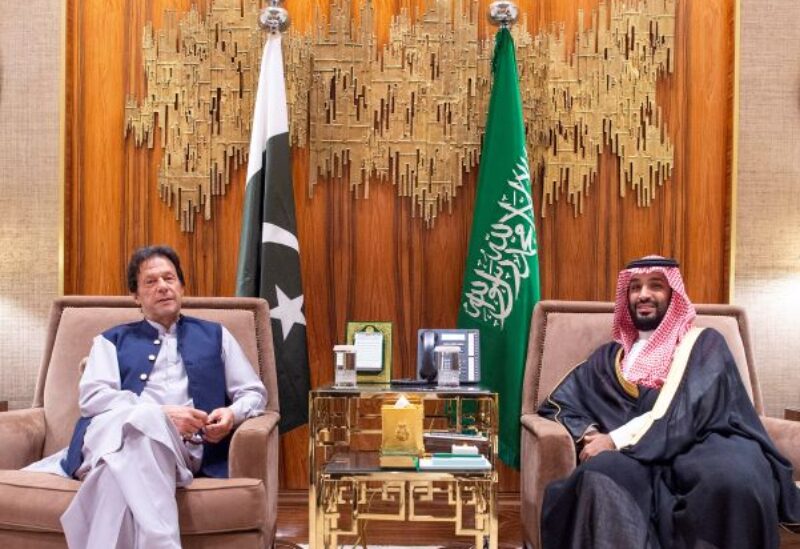 Pakistan got a $3 billion loan from Saudi Arabia on Saturday, according to the prime minister’s financial adviser, as part of an economic assistance package.

“I want to congratulate His Excellency Crown Prince Mohammed Bin Salman and the Kingdom of Saudi Arabia for the wonderful gesture,” Shaukat Tarin, financial advisor to Pakistan’s Prime Minister Imran Khan, said in a tweet.

The loan from Saudi Arabia will be for one year at a 4% interest rate under the terms of the package, which was signed last month.

“This is positive news … and will help bolster both the foreign exchange reserves and sentiments in the forex market,” Saad Hashemy, executive director at BMA Capital said.

The loan comes a week after the International Monetary Fund agreed with Pakistan on measures needed to revive a stalled $6 billion funding programme.

The completion of the review, pending since earlier this year, would make available 750 million in IMF special drawing rights, or around $1 billion, bringing total disbursements so far to about $3 billion.

The Pakistani rupee, which closed on Friday at 176.77 at inter-bank against a dollar, has depreciated more than 11% since the start of this year.