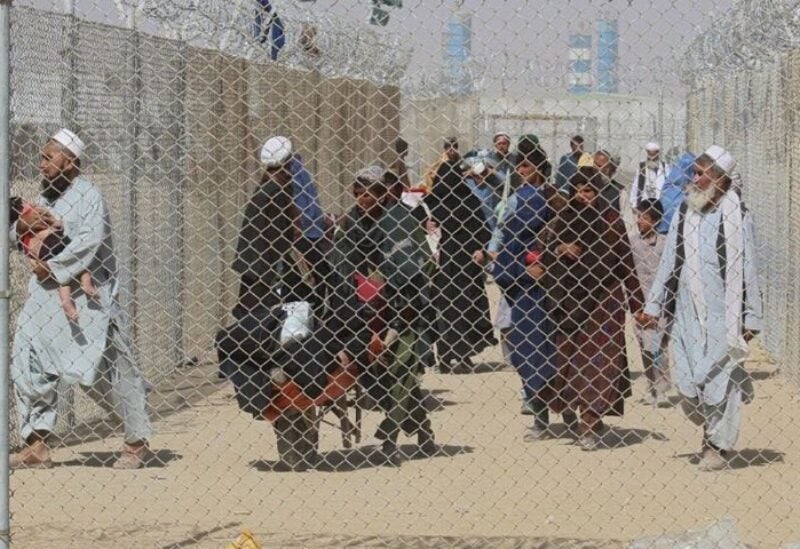 Officials said on Tuesday that one of the main crossings between Afghanistan and Pakistan had reopened after being closed for nearly a month, providing hope for an end to a standoff that had caused heavy losses to traders and left thousands stranded.

The Chaman crossing is a major transit point for truckers transporting fruit exports from the southern Afghan city of Kandahar, and its closure for the past 27 days has come at a high cost for farmers who have been unable to sell their produce.

“The Afghan transit trade, as well as other trade and economic activities, continue,” said a senior Pakistan border official.

The reopening should be welcomed by the Taliban government in Kabul, which desperately needs the customs revenue generated by the border posts. Its cash-strapped economy has few other legitimate foreign revenue sources.

With the abrupt withdrawal of foreign aid following the Taliban victory in August, Pakistani officials have grown increasingly concerned about the prospect of a new wave of refugees.

Pakistani authorities initially closed the borders due to security concerns, but disagreements over issues ranging from COVID-19 to the legitimacy of Afghan travel documents delayed reopening for weeks, despite promises of action.