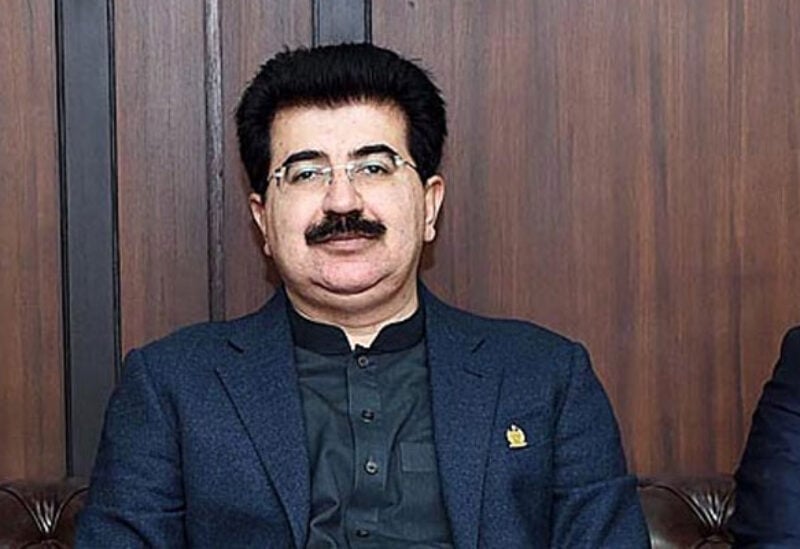 Pakistan’s Senate elected ruling alliance candidate Sadiq Sanjrani as chairman of the upper house of parliament, after a fractious election that saw the opposition accuse the government of installing “spy cameras” over the ballot booth.

Sanjrani, the incumbent whose candidacy was supported by Prime Minister Imran Khan, received 48 votes, with the opposition’s Yusuf Raza Gilani receiving 42 votes in the election on Friday.

The opposition protested the result after Shah earlier announced he was rejecting seven ballots in favour of Gilani for having the voting stamp placed on the candidate’s name, rather than the designated box.

“Instead of the box, the stamp has actually been affixed on the name of Syed Yusuf Raza Gilani, and they are rejected,” said Shah.

The result further strengthens the hold of Prime Minister Khan’s ruling alliance over the Senate, where it is the largest single party, although the opposition alliance outnumbers the treasury benches in absolute numbers.