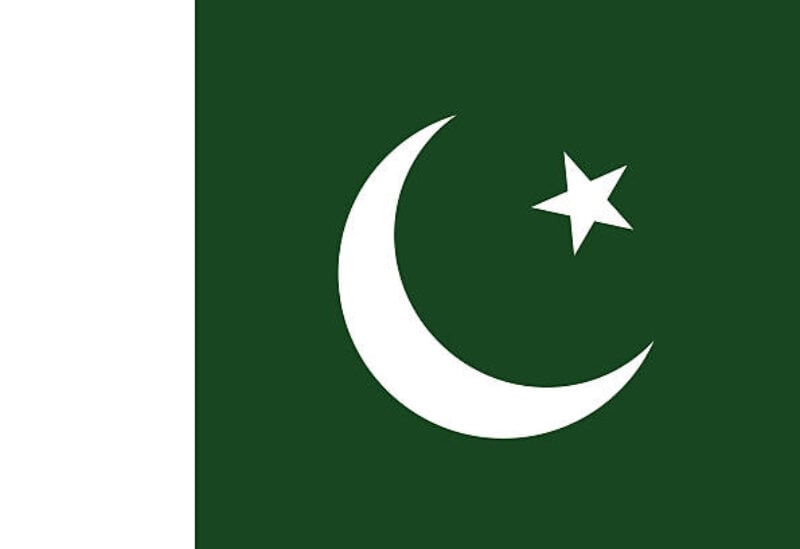 Pakistan’s army chief General Qamar Javed Bajwa reiterated that Pakistan stands with the people of Afghanistan, in a meeting with an eight-member Afghan delegation, the army’s media wing said in a statement on Tuesday.

has said that the South Asian nation stands with the people of Afghanistan, days after the Taliban’s dramatic takeover of the Afghan capital, Kabul.

The delegation arrived in Islamabad on Sunday, shortly after the Taliban encircled Kabul, to discuss the situation in Afghanistan.

The Taliban, who have been fighting since their 2001 ousting to expel foreign forces, have said that they want peace, will not take revenge against old enemies and will respect women’s rights within the framework of Islamic law, in addition to ensuring media freedom and amnesty for government officials in Afghanistan.

But thousands of Afghans, many of whom helped the withdrawing US-led foreign forces over two decades, are desperate to leave.

Pakistan has so far said that its recognition of Taliban rule would be a regional and international — not a unilateral — decision.

“Detailed discussion was held about the current situation in Afghanistan,” the army said.

“COAS (army chief) said that Pakistan desires broad-based relations with Afghanistan and is willing to do everything possible to help Afghanistan achieve an all-inclusive settlement, which is vital for regional peace and prosperity.”

As they consolidate power, the Taliban said that one of their leaders and co-founders, Mullah Abdul Ghani Baradar, had returned to Afghanistan for the first time in more than 10 years.

Baradar, in his early fifties and whose name means “brother,” was arrested in Pakistan in 2010 but released from prison in 2018 at the request of former US President Donald Trump’s administration so that he could participate in peace talks.

As he was returning, a Taliban spokesman on Tuesday held the movement’s first news briefing since their return to Kabul, suggesting they would impose their laws more softly than during their earlier time in power, between 1996-2001.