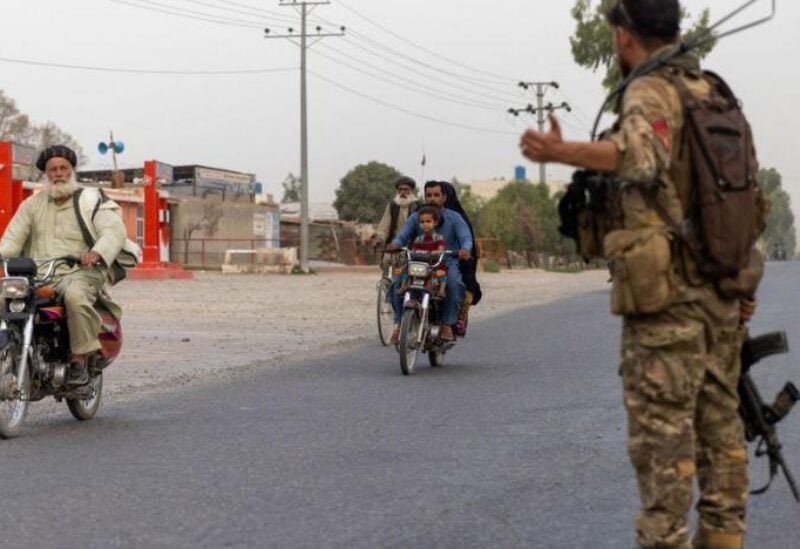 The Pakistani Taliban on Thursday confirmed the weekend killing of a former spokesman in neighboring Afghanistan and vowed to avenge the murder.

The outlawed Tehrik-e-Taliban Pakistan, which is known as TTP, announced on Twitter the death of the man known as Mohammad Khurasani, which is an alias. His real name was Khalid Balti, The Associated Press said.

The confirmation comes days after Pakistani security officials said the former spokesman of TTP had been shot dead in Afghanistan’s Nangarhar province. The TTP did not confirm the claim until Thursday.

The current TTP spokesman, who also goes by the name Mohammad Khurasani, said on Twitter that Balti was killed on Jan. 9 while traveling. He said Balti’s death was a great loss and his death would soon be avenged.

Balti was commander of the TTP and he served as the group’s spokesman from 2011 to 2015. That’s when he was arrested in Afghanistan and was freed after the Taliban seized power. Since then, the TTP has been emboldened.

Tehrik-e-Taliban Pakistan is an umbrella group and is a separate organization from Afghanistan’s Taliban. In November, Pakistan announced a month-long cease-fire with the TTP. The group has been behind numerous attacks on security forces and civilians over the last 14 years.

The cease-fire ended on Dec. 9 and since then the group has resumed attacks. The Taliban have assured Islamabad that they will now allow TTP to use the Afghan soil for violence in Pakistan.

TTP’s chief Noor Wali and his fighters are believed to be hiding in Afghanistan.