Pakistan urges world to save Afghanistan from economic collapse 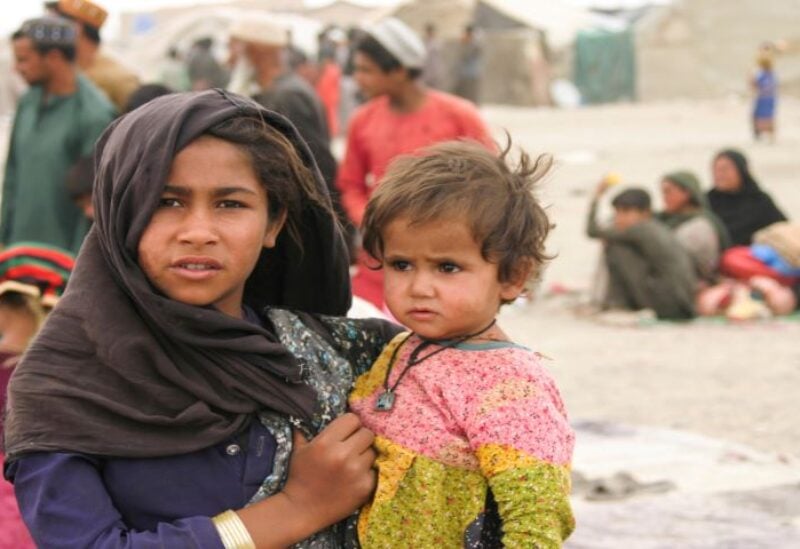 Pakistan urged the world to continue with a positive response to save Afghanistan from economic collapse, and said on Thursday that the interim Afghan government wants engagement with the international community.
Speaking at the inaugural session of the Troika Plus meeting in Islamabad, Pakistan’s Foreign Minister Shah Mahmood Qureshi said the Taliban are interested in engagement with the international community and the world should avoid repeating mistakes of the past and continue with a positive engagement.
“Today, Afghanistan stands at the brink of an economic collapse as the international funding dried up. It has become difficult to pay even salaries, let alone pursue development projects,” Qureshi told the meeting attended by special envoys of the US, China, Russia, and Pakistan.
“The common man is reeling under the effects of a severe drought,” he said, adding any further downward slide will severely limit the new administration’s capacity to run the government.
The Troika Plus meeting is taking place after three months as the last meeting was held in Doha just four days before the Taliban seized power in Afghanistan on Aug. 15.
Acting Afghan Foreign Minister Amir Khan Muttaqi, who arrived along with his delegation on his first visit to Pakistan on Wednesday, also attended the meeting.
On Oct. 19, the Russian, Chinese and Pakistani special envoys for Afghanistan had met in Moscow. However, their US counterpart skipped that meeting. Earlier on Sept. 22, the three special envoys also visited Kabul and met with the Taliban leaders.
During opening remarks on Thursday, Qureshi again urged the US to defreeze Afghanistan’s assets and said the UN and its agencies must find ways to reach out to the common Afghan people and help stabilize the situation.
“Enabling Afghanistan to access its frozen funds will dovetail into our efforts to regenerate economic activities and move the Afghan economy towards stability and sustainability,” Qureshi said.
The US government has blocked the Afghan central bank’s reserves, and many donors and organizations, including the World Bank and the International Monetary Fund, have halted payments since the Taliban swept to power on Aug. 15.
Talking about the role of extended Troika, Qureshi said the group has assumed greater significance and has a critical role to play.
“We are confident that Troika Plus’s engagement with the new Afghan government will help consolidate peace and stability, promote sustainable economic development and help constrict space for terrorist outfits operating from and within Afghanistan.”
Pakistan’s top diplomat said that being an immediate neighbor, his country has a direct stake in Afghanistan’s peace and stability.
“Located next door, we have borne the brunt of four decades of conflict and instability in the shape of refugees, drugs, and terrorism,” he said.
On Wednesday, India also hosted a high-level talk on Afghanistan which China and Pakistan did not attend as both countries have tense relations and long-standing border disputes with India.
The dialogue in New Delhi was attended by seven other countries – Iran, Kazakhstan, Kyrgyzstan, Russia, Tajikistan, Turkmenistan, and Uzbekistan.
However, on Wednesday China announced that its envoy for Afghanistan would attend the Troika Plus meeting in Islamabad.