Pakistan will buy oil from Russia if given on same rate as to India: Finance minister Ishaq Dar 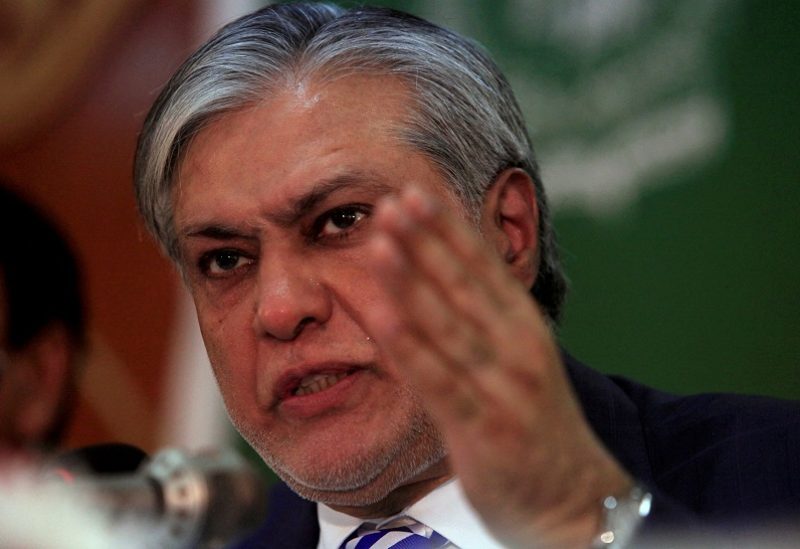 Pakistan’s new finance minister Ishaq Dar said that Pakistan is interested in buying oil from Russia but added it would do so only if it is provided on the same rate as to India. Dar who is on an official visit to the US, said on Monday that his country is willing to buy fuel from Russia provided it is given at the same rate as to neighbouring India, reported The News International.
Pakistan, which has been cosying up to the U.S., came up with the statement even when the U.S.-led West has imposed sanctions and is dissuading countries from buying Russian oil.
Replying to a question, Dar said he hoped that the West would not object to Pakistan importing the discounted Russian fuel considering its financial hardships due to recent devastating floods.
On a question about US President Joe Biden saying that Pakistan was one of the most dangerous nations — with nuclear weapons without any cohesion, he said Prime Minister Shehbaz Sharif has already stated that there is a robust command and control system in the country and the US authorities have also acknowledged it often.
Dar further said that he was optimistic that Pakistan would get out of the grey list of the Financial Action Task Force (FATF) as it has worked hard on it.
Citing a joint report presented by the United Nations Development Programme, Asian Development Bank and the World Bank, Dar said, “Pakistan suffered losses to the tune of USD 32.40 billion due to floods. More than USD 16 billion are needed for the rehabilitation work.”
“I have held 58 meetings with the heads of international financial institutions, the US, Saudi Arabia and other countries’ authorities during my four-day stay in Washington,” he was quoted as saying.
According to media reports, Pakistan is staring at a possible food crisis as the production of wheat is expected to drop and so it is also planning to buy wheat from sanction-hit Russia amid the ongoing Ukraine conflict.
“The two technical sides are already discussing that. We want to procure wheat from Russia,” Pakistan’s ambassador to Moscow Shafqat Ali Khan had told the news agency TASS in an interview, further adding that, “…Russia has emerged as a new supplier for us, earlier it used to be different other countries. We look to Russia as a long-term, stable partner when it comes to food supplies for us.”
Pakistan is the 35th largest importer of crude petroleum in the world and in 2020-21, it imported crude oil worth $1.92 billion.
You can now write for wionews.com and be a part of the community. Share your stories and opinions with us here.