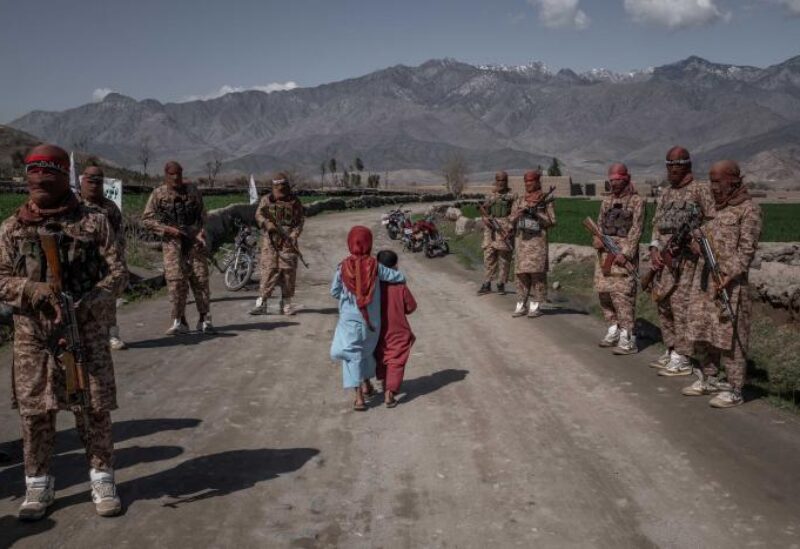 “There is no civil war in Afghanistan, and the situation is fairly normal along the international border with the country, “said Pakistani army on Friday.

Speaking at a news conference, Director General of the Inter-Services Public Relations Maj. Gen. Babar Iftikhar said the situation at the international border with Afghanistan is under control as the military has already moved troops to the border and taken maximum measures to cope with any situation.

“as the army took every possible step to maintain security,” said Iftikhar.

“There are no major incidents along the border, but this doesn’t mean nothing will happen. We are aware of the threat and fully prepared to thwart it,” he added.

“Several high-level visits, including by the army chief, were undertaken to Afghanistan and we offered them the training of Afghan soldiers in the military training institutions of Pakistan, but only six cadets came to Pakistan while thousands of soldiers and officers were trained in India,” he said.

He added that being a neighbor, Pakistan has always helped Afghanistan and will also help the upcoming government.

Accusing India of using the Afghan soil against Pakistan, the military spokesman said Indian and former Afghan government intelligence agencies used Tehreek-e-Taliban Pakistan and other terrorist groups based in Afghanistan against Pakistan.

“The Afghan Taliban have assured that they will not allow any terrorist group to use the Afghan soil against Pakistan or any other country,” he said, adding they trust the Taliban.

“Whatever has happened in Afghanistan, we need to understand the role of India. Whatever investment India made in Afghanistan; it was all done with the sole intention to harm Pakistan. They have no love lost for the Afghan people.”

He added that 17 border crossings with Afghanistan are open and people with valid documents can travel.

Responding to a question regarding the shifting of thousands of US contractors and Afghan citizens to Pakistan, the army spokesman said such people will stay at secure places and will not be allowed free movement.

Earlier, local media reported that Pakistan has accepted a US request to grant permission to nearly 4,000 Afghan citizens, diplomats, and US citizens.

Around 3,000 to 4,000 Afghan citizens, who supported the US and allied forces against the Taliban, will be given Pakistan’s visa and brought to Karachi before their departure to the US after a month, local English daily The News reported.

Meanwhile, the Islamabad administration has requested the local hotels to prioritize international passengers in new bookings.

“Request is made (to hotels in Islamabad) for prioritizing International transit passengers in new bookings,” Muhammed Hamza Shafqaat, the deputy commissioner of Islamabad, tweeted.

So far, Pakistan has evacuated over 5,500 foreigners, including diplomats, officials of international organizations, and citizens of different countries from Kabul after the Aug. 15 takeover by the Taliban.