Pakistani military conduct search for militants 38 hours after base attacks 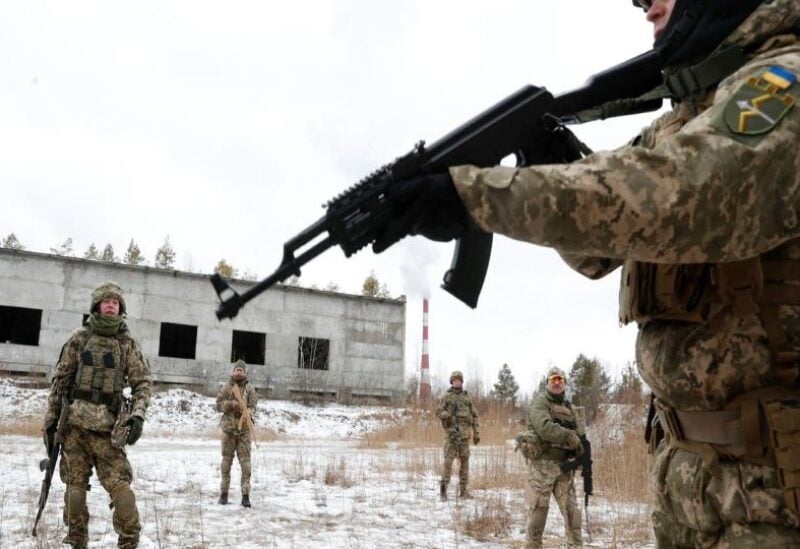 In the latest bloodshed in southwest Pakistan, at least three terrorists were killed by Pakistani security forces and six were injured in a grenade attack in two strikes on Friday, after a search for insurgents who had attacked two military sites, killing seven troops and 13 of their own.

At least three terrorists, including two ‘high priority targets,’ were killed in a clearance operation in Kech district to flush out militants from hideouts related to Wednesday’s strikes on military facilities in Balochitan province, according to Pakistan’s military media wing on Friday night.

In another strike, at least six people were hurt in a grenade attack at a paramilitary position in Chaman, a town bordering Afghanistan.

The strikes on Wednesday, the largest in recent years by ethnic Baloch rebels, occurred only hours before Pakistani Prime Minister Imran Khan landed in Beijing for the start of the Winter Olympics, where he would meet with Chinese President Xi Jinping and other officials.

Two Pakistani security officials, who requested anonymity because they were not authorized to talk publicly, stated that the operation was not yet complete.

“In the region, the army is undertaking search and rescue efforts. There might be some additional factors lurking in the background “Reuters was informed by one official.

According to the army, the strikes were simultaneous and organized.

“They utilized explosive-laden trucks at gates, they had the newest equipment left behind by NATO soldiers,” Sheikh Rasheed Ahmad, Minister of Interior, stated on Friday, adding that the attack had been thwarted and that both locations were now under Pakistani military control.

The Baloch Liberation Army (BLA) group said it was behind the attacks in a statement sent to a Reuters reporter, adding that one of the two bases was still under its control after 38 hours. This could not immediately be verified independently.

Last week, the insurgents killed 10 soldiers in an attack on a post near the port of Gwadar on the Arabian Sea, the heaviest casualty toll for the army in the Balochistan insurgency in years.

India’s external affairs ministry did not respond to a request for comment.