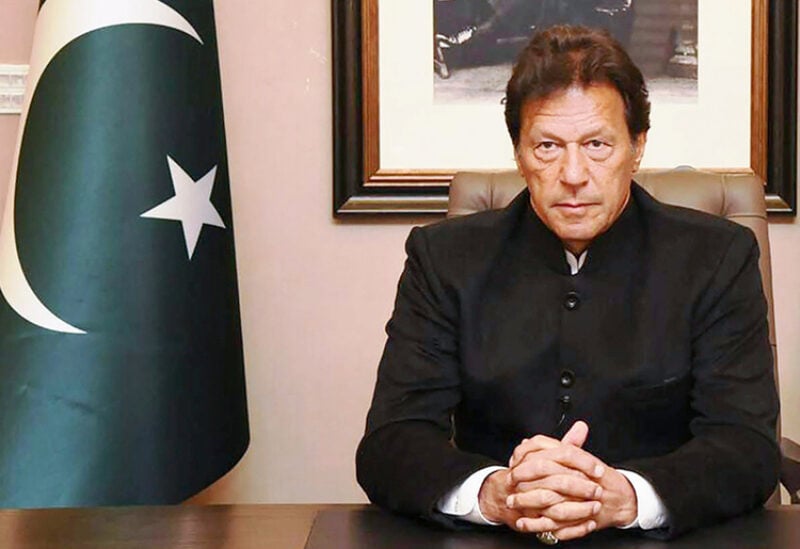 Pakistani Prime Minister Imran Khan won a vote of confidence from parliament on Saturday in a session marked by an opposition boycott of the vote and clashes between government supporters and opposition leaders outside the parliament building.

The speaker of the house announced that Imran Khan was able to secure 178 votes, against the 172 required to win confidence.

Opposition parties boycotted the session, saying the Senate seat defeat was enough to show that Khan no longer enjoyed the confidence of the house, and the vote of confidence was unnecessary.

“An illegal session is being called to cheat the Pakistani people,” former PM and opposition leader Shahid Khaqan Abbasi told media outside the parliament building.

Local media footage showed opposition leaders were protesting and speaking to media outside parliament when a crowd of government supporters surrounded and attacked them.

The footage showed an attack on Abbasi, a female opposition leader and an opposition senator.