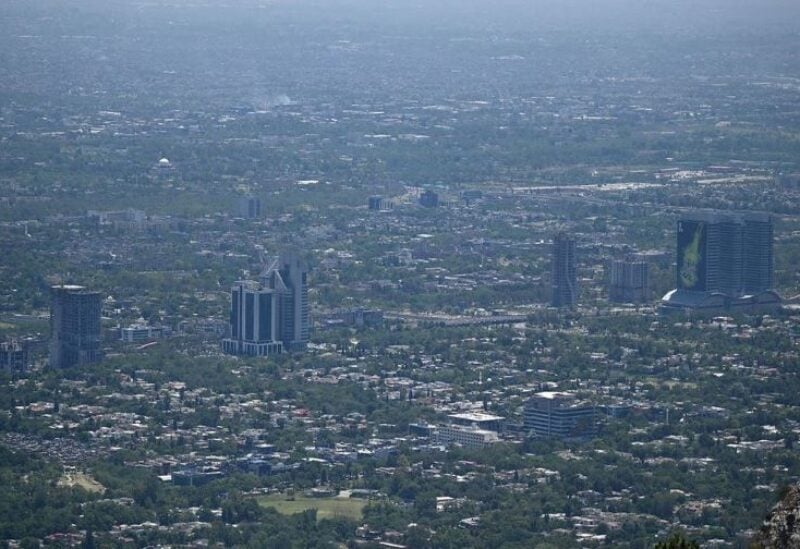 Officials announced Tuesday that a police officer was killed and two others were injured in a rare firefight in Pakistan’s capital.

The gunfight began Monday night when two militants on motorcycles opened fire on a police checkpoint in Islamabad.

“A police officer was martyred, and two others were injured,” police said in a statement, adding that both assailants were dead.

Pakistan’s interior minister has launched an investigation into the event, which was an unusual breach of security in the tightly guarded metropolis, which is home to dozens of embassies.

Although no organization has claimed credit for the incident, Pakistan is dealing with a revival of its own Taliban following the group’s return to power in Afghanistan last year.

According to Shahid Zaman, a top Islamabad Police official, the incident was “an act of terrorism.”

Tehreek-e-Taliban Pakistan (TTP) is a distinct movement having ties to the Afghan Taliban.

Pakistan’s government stated late last year that it had reached a month-long truce with the TTP, mediated by Afghanistan’s Taliban, but that truce expired on December 9 when peace talks failed to develop.

The TTP has been responsible for hundreds of suicide bombings and kidnappings across the nation, and it formerly ruled wide swaths of the country’s rocky tribal belt, enforcing a fundamentalist brand of Islam.

However, following the 2014 slaughter of almost 150 children at a Peshawar school, the Pakistani military poured into TTP strongholds and defeated the movement, forcing its soldiers to flee to Afghanistan.