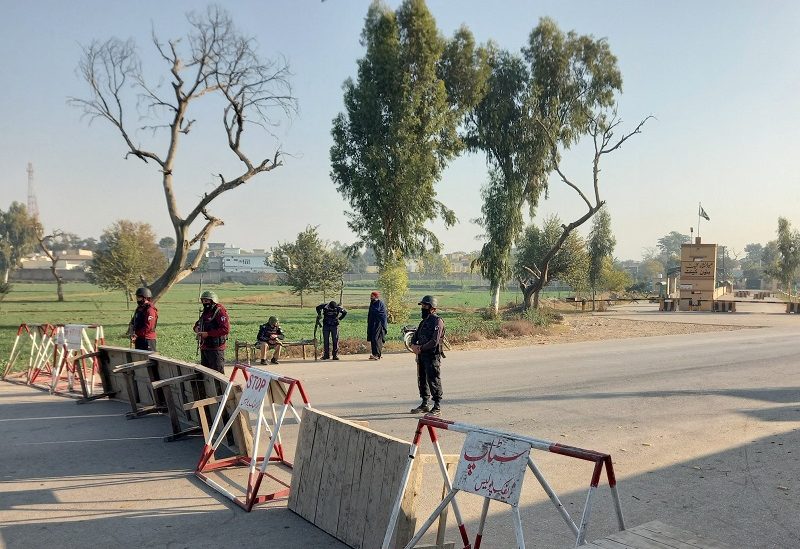 Pakistani commandos killed all 26 hostage-takers were killed as the Pakistani security forces on Tuesday retook control of a counter-terrorism interrogation center in the northwestern city of Bannu, where a group of officers was being held hostage by fighters from the Pakistani Taliban, known as the Tehreek-e-Taliban Pakistan (TTP), officials said. According to the security source, at least eight hostages were freed, some of them were injured

Five soldiers and three special commandos were wounded in the operation, the source said.

The operation came after the detainees, who were held for years at the center in Bannu, in Khyber Pakhtunkhwa province, overpowered their guards on Sunday, seized their weapons and took them hostage.

On Monday, one officer at the center was reported killed by the hostage-takers.

The operation was launched after negotiations with Pakistani Taliban leaders to end the hostage situation failed to yield a breakthrough.

According to a provincial government spokesman, the militants had demanded safe passage to Afghanistan.

The TTP, which has stepped up attacks since it announced the end of an Afghan Taliban-brokered ceasefire with the government last month, has long used violence in a bid to take over the country and enforce its harsh brand of Islam.

Bannu is close to North Waziristan, a region that long served as headquarters for militants linked to al Qaeda and the dreaded Haqqani network of Afghan Taliban.