Pakistanis among 12 migrants killed in Turkey 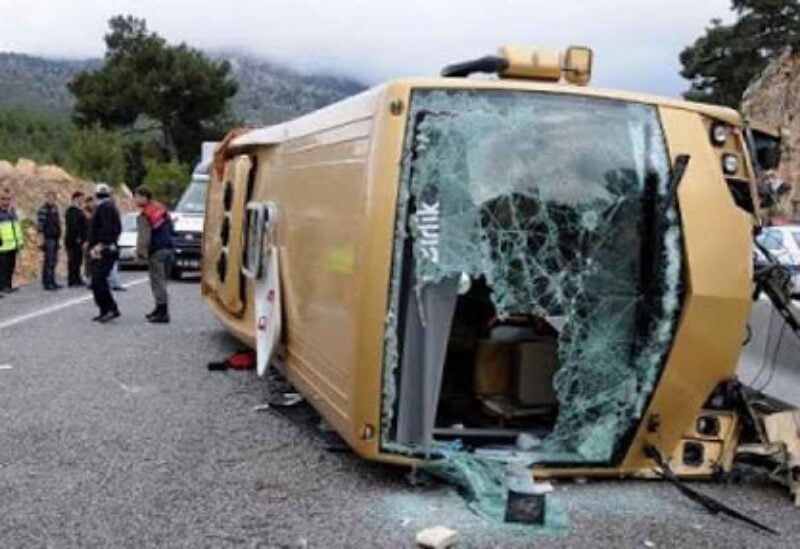 The crash occurred in Van province’s Muradiye district near the Turkish border with Iran, where the vehicle caught fire after tumbling into a ditch, two local sources with information on the matter told Reuters.

The identities of those killed in the accident were not immediately clear, both sources said, adding that the owner of the bus had been detained.

Turkey has been a key transit point for migrants aiming to cross into Europe. Migrants, mostly from Iran, Afghanistan and Pakistan, regularly cross the Iranian border into Turkey on foot before being ferried west to cities such as Istanbul and Ankara.

Television broadcasts showed groaning survivors being treated by the roadside as emergency workers sifted through the burnt-out wreckage.

The planned US withdrawal from Afghanistan has given added impetus to young men trying the mountainous route, according to Metin Corabatir, president of the Ankara-based Centre for Asylum and Migration Studies.

In June 2020, more than 60 migrants drowned in Lake Van when their boat sank.