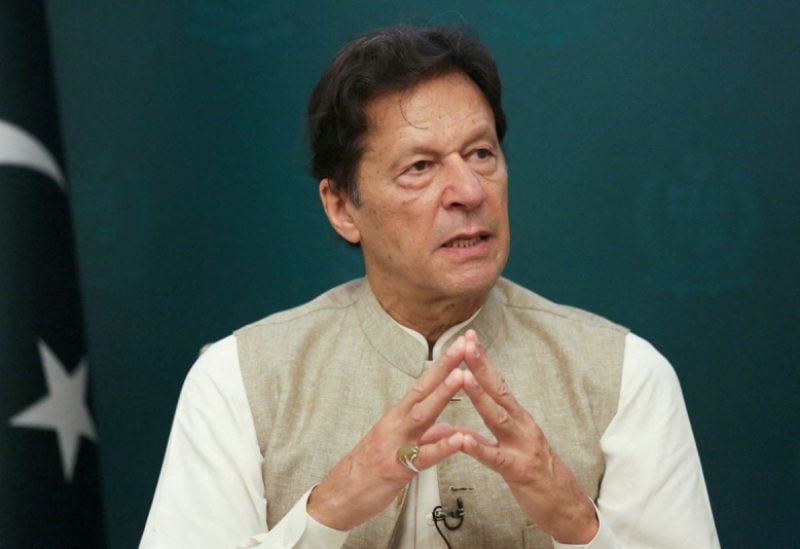 Imran Khan, the former prime minister of Pakistan, said that the government had briefly blocked YouTube in order to prevent live access to his address at a political gathering. Imran Khan was charged on Sunday under the anti-terror statute for making threats against police and a magistrate.

Khan has been making fiery speeches to gatherings across the South Asian nation as he pushes for new elections after being ousted from power in April through a parliamentary vote.

The Youtube blocking accusation followed a ban on Saturday by the electronic media regulator on the live broadcast of Khan’s speeches, citing what it called his “hate speech” against state institutions.

A spokesman for internet regulator the Pakistan Telecommunication Authority did not immediately respond to a request for comment.

Reuters could not immediately reach Khan to seek comment.

Khan’s speeches were “prejudicial to the maintenance of law and order and likely to disturb public peace and tranquility”, the Pakistan Electronic Media Regulatory Authority (PEMRA) said in a statement on Saturday.

It accused Khan of “continuously … levelling baseless allegations and spreading hate speech through his provocative statements against state institutions”.

It prohibited live broadcasts of his speeches by news channels, with immediate effect, but made an exception for recorded speech.

Pakistan’s government, police and its powerful army have been among the targets of Khan’s remarks.

However, many Pakistani users of social media reported problems in accessing YouTube on Sunday, just as Khan was about to address a gathering in the garrison city of Rawalpindi.

In those comments, Khan said he was being censored for not accepting the current coalition government, which had voted him out of power.

The television ban came a day after Khan’s threats to Islamabad’s police chief and a female judge over what he called the arrest and alleged torture of a close aide who faces sedition charges for urging the military’s lower ranks to defy the orders of the superiors.