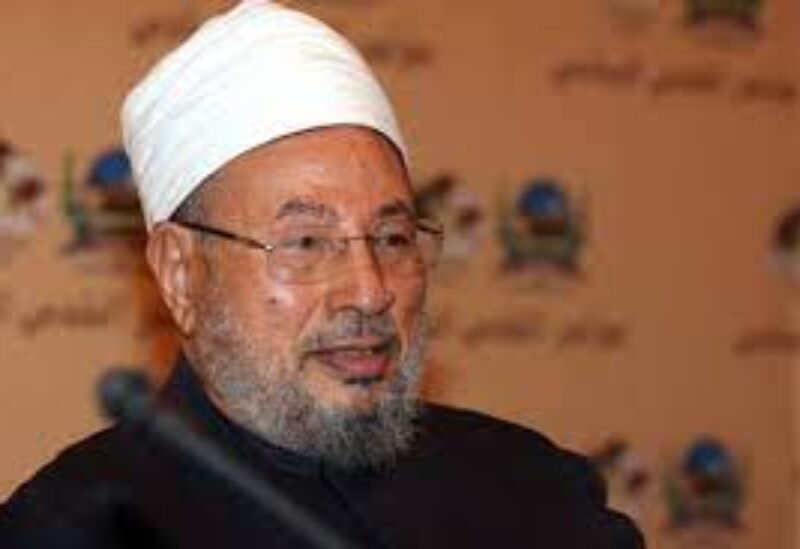 The head of the Popular International Committee to Support Palestine, and in a response to a plan announced recently by Israeli Foreign Minister Yair Lapid, in which he called for an “economy in exchange for security”, said that” lifting the siege on Gaza, reconstruction across the coastal territory and improving the living conditions of its residents are non-negotiable human rights.”

According Dr Essam Yousef, the occupation state is blackmailing the Palestinians by withholding sustenance and medical supplies for Gaza’s children, women and men in exchange for the people to give up their legitimate rights, including the right to resist the occupation by any means. This, he said, exposes the “arrogance” of the state and the scorn that Israel and its supporters have for the people of occupied Palestine.

Underlying Lapid’s plan are “comprehensive economic steps” that “guarantee” a complete change in the reality of life while ensuring complete calm in Gaza in a way that enables the Ramallah-based Palestinian Authority to govern the Strip.

“The plan is intended to save the occupation and not to improve the conditions of the people in Gaza,” explained Yousef. “This comes after Israel’s failure to subject the Palestinian resistance groups to its conditions during the May offensive against the people in Gaza and the popular uprising in occupied Jerusalem.”

He said that the Israeli occupation authorities want to achieve several goals through the Lapid plan: to end its predicament when facing the resistance groups, a confrontation the result of which neither the minister nor anyone else can predict with certainty any longer; to maintain the occupation and colonisation of Palestinian land without any resistance; and to make it an occupation without any price to be paid by the occupier. “The plan is to place the financial burden of the occupation on the Arab and Islamic countries, and the international community.” The veteran activist called upon all three to dismiss the Lapid plan. “International laws and conventions are very clear: people under occupation have to be provided with the necessities for life by the occupying power.”

Furthermore, he said, when Israel speaks about “calm”, it means “calm” for itself, but it reserves the right to carry out armed incursions into Gaza and the rest of the occupied Palestinian territories. “So-called ‘self-defence’ is not a legal justification for an occupying power against the occupied people,” he insisted. “It is the Palestinian people who need security and stability; it is they who suffer under Israel’s occupation and genocidal policies and practices including institutionalised racism, a blockade and ethnic cleansing by stealth. The occupier, meanwhile, enjoys the unconditional support of international powers.”

The head of the popular committee renewed his call for all Arab and Islamic countries to increase their support and aid for the Palestinian people so that they can stand firm on their land until their rights are recognised and implemented. Israel, he stressed, wants the occupation to last forever in one form or another. “This cannot be allowed to happen.”

Dr Yousef ended by reminding the world that the solution to this “conflict” is relatively simple: “End the occupation and grant the people of Palestine their legitimate rights, including the right of return. In the meantime, end the siege of Gaza. Without such basic steps being taken, the possibility of lasting peace and justice is remote, and human rights will be reduced to compromised words on paper.”