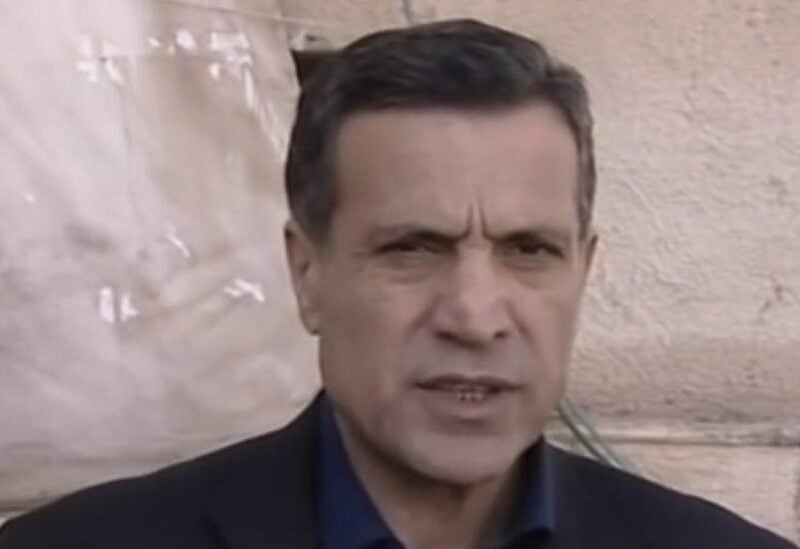 The Palestinian Authority (PA) on Sunday called on the US administration to intervene to stop Israeli provocations in occupied East Jerusalem, reports Anadolu Agency.

Scores of Israeli settlers forced their way into the AL-Aqsa Mosque compound in East Jerusalem on Friday for the first time in three weeks.

He warned that “Israeli restrictions and siege on the Sheikh Jarrah neighborhood in Jerusalem and the continued raids of the Al-Aqsa Mosque compound could drag the situation back into escalation and tensions.”

Abu Rudeineh held Israel responsible for sabotaging US and Egyptian efforts “to stabilise the cease-fire  and prepare for the reconstruction of the Gaza Strip”.

Tension escalated across the Palestinian territories since last month over an Israeli court verdict to evict Palestinian families from their homes in the Sheikh Jarrah neighborhood in favor of settlement groups. The situation worsened after Israeli forces raided the Al-Aqsa Mosque and assaulted worshippers inside.

The tension spread to the Gaza Strip, with Israel launching airstrikes that killed at least 248 Palestinians including 66 children and 39 women  and injured more than 1,900 others. Health authorities in the West Bank also confirmed 31 were killed in the occupied territory, totaling 279 across all Palestinian territories.

Twelve Israelis were also killed in Palestinian rocket fire from the Gaza Strip. The fighting, the fiercest in years, came to a halt on Friday under an Egyptian-brokered cease-fire.

Jerusalem remains at the heart of the Israel-Palestine conflict, with Palestinians hoping East Jerusalem, now occupied by Israel, might eventually serve as the capital of a future Palestinian state.