Palestinian and his child injured by Israeli settlers in West Bank 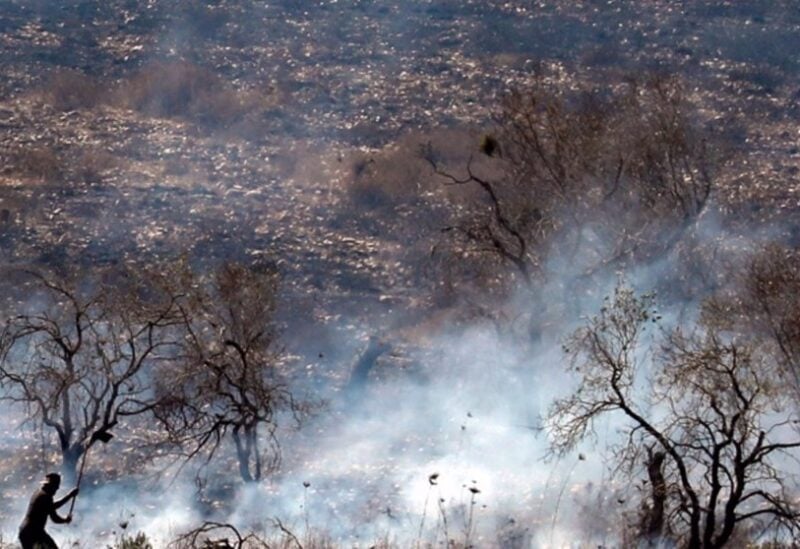 A Palestinian man and his child were injured on Wednesday when their vehicle was pelted with stones by Israeli settlers in the occupied West Bank, according to a local official.

Ghassan Daghlas, a Palestinian official who monitors settlement activities in the northern West Bank, told Anadolu Agency that settlers from the Shilo settlement, located on the road between the cities of Nablus and Ramallah, threw stones at a Palestinian vehicle, injuring its occupant.

He pointed out that his child was also injured and was taken to hospital for the treatment.

Settlers usually attack Palestinians and their property in the West Bank. Israeli and Palestinian estimates indicate that there are about 650,000 settlers in the West Bank, including occupied Jerusalem, residing in 164 settlements and 116 outposts.