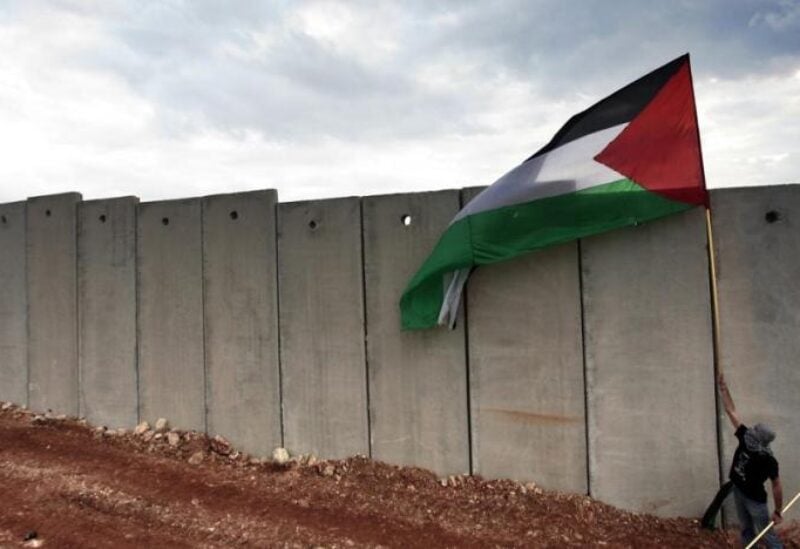 The Palestinian Authority (PA) said on Monday it would cut wages paid to its employees in response to a cash crunch exacerbated by a renewed dispute with Israel over payments it makes to Palestinians held in Israeli jails.

Israel and the United States say the PA stipends, dispersed monthly to prisoners, their relatives and the families of Palestinians killed for allegedly carrying out attacks, encourage further violence. The Palestinians consider them a form of welfare for inmates they regard as national heroes.

Seeking to push the PA to end the payments, Israel in 2018 began deducting the value of the stipends from tax money it collects on the Palestinians’ behalf and transfers to them monthly.

The deduction typically amounts to around 7% of the PA’s monthly tax revenue, which makes up over half its budget.

“These continued deductions put us in a difficult financial situation but we will continue to work to get all our funds,” Prime Minister Mohammad Shtayyeh told his cabinet in Ramallah, in the occupied West Bank.

Soon after Shtayyeh spoke, his finance ministry announced that many of the PA’s 140,000 employees in the West Bank and Gaza would see their November salaries cut by 25%, an amount it said will be paid out in arrears once Israel releases the withheld funds.

Israel’s finance ministry, which handles tax transfers to the PA under interm peace accords, did not provide comment on the salary cuts.

The PA has limited self-rule in parts of the West Bank, territory Israel captured in the 1967 Middle East war that is home to nearly 3 million Palestinians.

In a move hailed by Israel, the United States in 2018 passed legislation restricting some aid to the PA until it ends the payments. The PA, which has suffered from donor aid cuts over the past decade, rejects any such move.