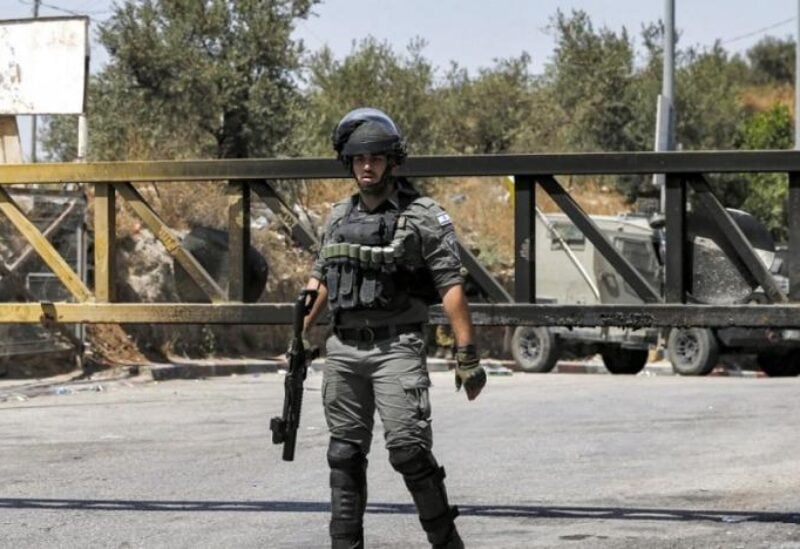 Israeli gunfire has led to the killing of a 14-year-old Palestinian boy, in the occupied West Bank on Tuesday, Palestinian health officials said, allegedly after throwing firebombs at passing Israeli vehicles.
The Palestinian Health Ministry said Mohammed Shehadeh was killed in Al-Khader, a town near Bethlehem. It gave no further details.
The Israeli military said soldiers opened fire after spotting three suspects throwing firebombs at passing traffic. It confirmed that troops fatally shot one of the suspects.
According to the army, the soldiers were in the area because there had been seven firebombing attacks over the past month.
The Israeli military considers stone throwing and firebombing to be life-threatening threats in which live fire is justified. Human rights groups accuse the army of often using excessive force.
Israel captured the West Bank in the 1967 Mideast war and has established dozens of settlements where more than 500,000 settlers live.
Palestinians seek the territory — along with east Jerusalem and the Gaza Strip — as part of their future state and view the settlements as a major obstacle to resolving the conflict.