Palestinian diplomat dismissed due to position on Banat’s assassination 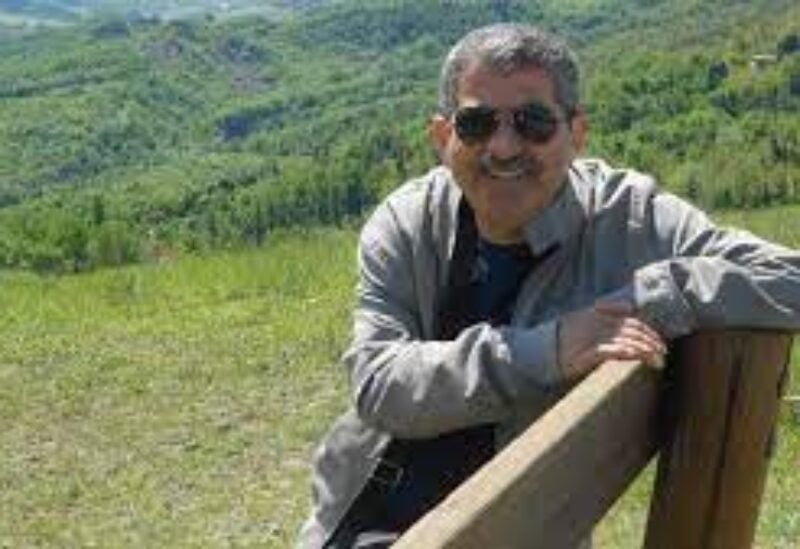 Novelist Farouk Wadi revealed that his diplomat daughter Shahd was dismissed from the Palestinian Embassy in Lisbon, apparently for taking a stand against the assassination of activist Nizar Banat by Palestinian Authority security officials.

The decision to dismiss his daughter, said Wadi, was taken by the Minister of Foreign Affairs. The Palestinian Fund for Employment and Social Protection was apparently notified to work immediately on specifying her end of service rights.

Shahd had signed a petition condemning the killing of Banat. Wadi not only reiterated his condemnation of extrajudicial killings but also the punishment of officials and others simply because they exercise their right to express their political opinions.

“Barely 24 hours after I published my opinion condemning the Palestinian Authority’s dismissal of Dr Ihab Bseiso from his job,” wrote Wadi, “the Palestinian Embassy in Lisbon summoned my daughter Dr Shahd Farouk Wadi, who has been employed at the embassy for eleven years, to let her know without warning of her immediate dismissal.”

The novelist pointed out that his daughter did not hesitate to publish his texts to exercise her “moral and ethical right” to condemn the murderers of her own people, “who face a fierce enemy” and suffer persecution and death.

“Silence about such wrong practices,” said Wadi, “is intended to make our people submit to the tyranny of a fierce enemy occupying our land. Dismissing Shahd was the next step after what happened to Dr Bseiso, which indicates that we are facing a pandemic that will ravage everyone who dares to exercise the right to speak.”

In conclusion, he called on the people of Palestine to condemn what happened. “And shout out loud: Enough!”