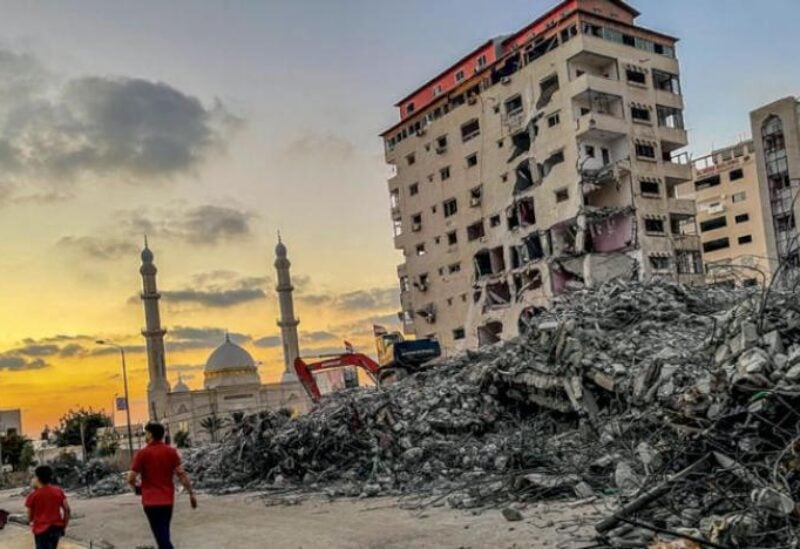 Palestinian factions in Gaza will gradually escalate the situation in the strip amid faltering efforts to maintain calm, according to well-informed Palestinian sources.

The sources confirmed to Asharq Al-Awsat that an agreement was reached to start marches on the borders, followed by the resumption of the launching of incendiary balloons and the activation of the “night confusion units”.

They said that the agreement with mediators over Gaza was reached weeks ago and still no progress has been made. “The facilitations were lies and the blockade has intensified,” they said.

The factions warned they would not stand idly by in the face of the current situation.

Head of the Hamas politburo, Ismail Haniyeh said the “sword of Jerusalem” operation would continue, asserting that confronting the Israeli occupation will continue and will not stop until freedom and the right of return are achieved.

Member of the “Islamic Jihad” movement, Daoud Shehab said Israel was still hostile against the Palestinians.

Shehab accused Israel of tightening the blockade on the Strip, stressing that the Palestinian resistance will not stand idly by and will not allow the occupation to change the rules of engagement.

An official Israeli military source said that the absence of progress and the ongoing escalation in the West Bank will increase the chances of a new confrontation.

The Israeli Army Radio stated that despite the facilities that have come into force in the Strip, the security establishment estimates that there is a high probability for escalation, mainly due to the failure to transfer the Qatari grant to the coastal enclave.

It also indicated that the agreement on these funds faltered due to the refusal of banks with branches in Gaza to work as a channel for distributing the money for fear of being accused of supporting terrorism.

Israel had stopped transferring Qatari funds, of $30 million per month, to the Gaza Strip since the 11-day war last May and stipulated that it should be transferred through the Palestinian Authority and the United Nations.

Gaza officials told Hamas-affiliated and independent media outlets that the Authority is obstructing the transfer.

Several mediators, including Egypt, Qatar and the United Nations, are pressuring Hamas to give them a chance to resolve the issue.

Egypt and Qatar requested additional time to advance the truce agreement. However, the factions are not satisfied because of the withholding of Qatari funds and the prevention of the entry of construction materials and other raw materials.

Reports said Gaza is suffering from scarcity and a hike in the prices of building materials, which has led to an almost complete halt to the operation of construction companies.