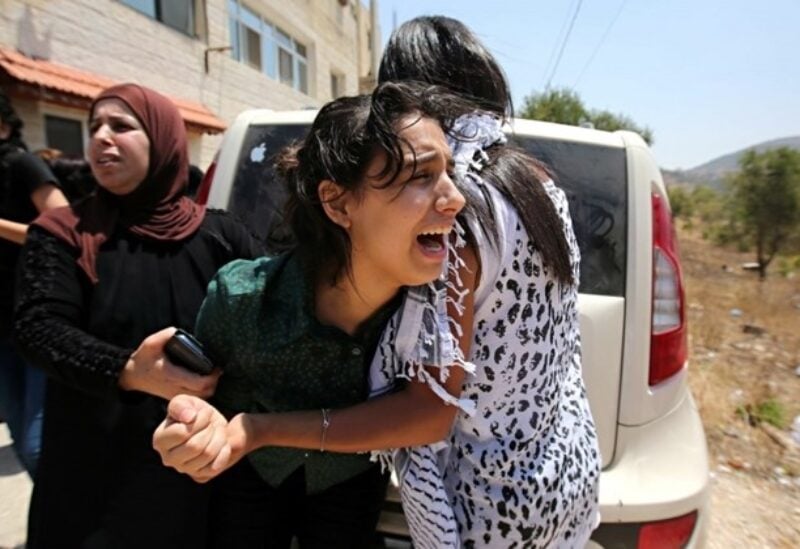 RAMALLAH, Palestine: A Palestinian was shot dead by Israeli soldiers when clashes erupted during a demonstration in the Israeli-occupied West Bank on Friday, the Palestinian health ministry said.

“A citizen who was shot in the head with live ammunition died,” the ministry said, adding the incident happened in the village of Beit Dajan, near Nablus.

The Israeli army did not immediately comment on the report.

“The soldiers fired when we approached a wildcat settlement near the village,” he told AFP, using a term for settlements not recognised by the Israeli government.

Palestinians gather on Fridays across the West Bank to protest against the expansion of Israeli settlements, which are deemed illegal under international law.

The demonstrations are sometimes marred by clashes with the Israeli army.

Excluding Israeli-annexed east Jerusalem, around 475,000 Israeli settlers live in the West Bank, a territory with more than 2.8 million Palestinian inhabitants.