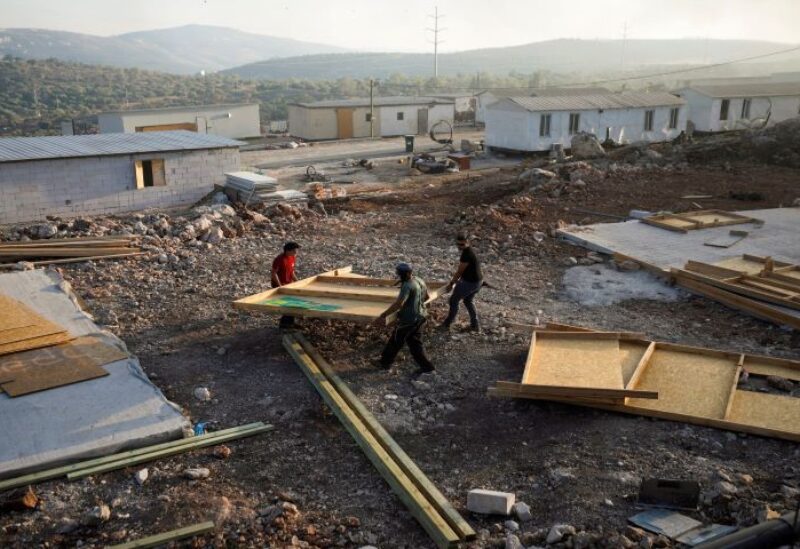 Medical and security sources said that a Palestinian was killed by the Israeli army in the occupied West Bank early Thursday.

Bakir Hashash, 21, of the Balata refugee camp, was shot in the head after the Israeli army entered an area east of the northern city of Nablus to make arrests, the sources said.

Contacted by AFP, the Israeli army had no immediate comment.

Clashes break out frequently in Palestinian population centers in the West Bank when Israeli troops mount incursions to carry out arrests.

Israel has occupied the territory since the Six-Day War of 1967. Excluding annexed east Jerusalem, some 475,000 Israelis live in settlements in the West Bank regarded as illegal under international law alongside more than 2.8 million Palestinians.