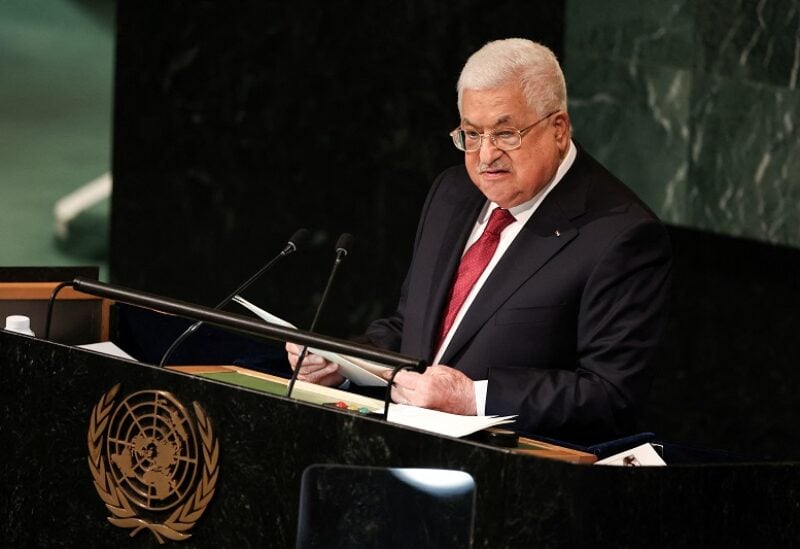 Even though he believed Netanyahu was not interested in making peace, Palestinian President Mahmoud Abbas said on Sunday he would have to deal with him, as he has won reelection this month.
“I knew Netanyahu for a long time, since the 1990s … He is a man who doesn’t believe in peace but I have no other choice but to deal with him,” Abbas told Palestine Television.
The Palestinian leader, whose authority has limited control in the Israeli-occupied West Bank, said there must be a peaceful resolution to the decades-long conflict.
The interview, which was also broadcast by Egyptian television, was recorded on Friday.
“I have a problem with Israel, Israel occupies my land and my country. Who is the prime minister? Netanyahu. I am forced to deal with him,” said Abbas.
Netanyahu, who in his previous term forged normalization with United Arab Emirates, Bahrain, Sudan and Morocco, said on Sunday he sought to reach peace deals with other Arab countries, something that could eventually help end the Israeli-Palestinian conflict.
Israeli-Palestinian peace talks have been stalled since 2014.