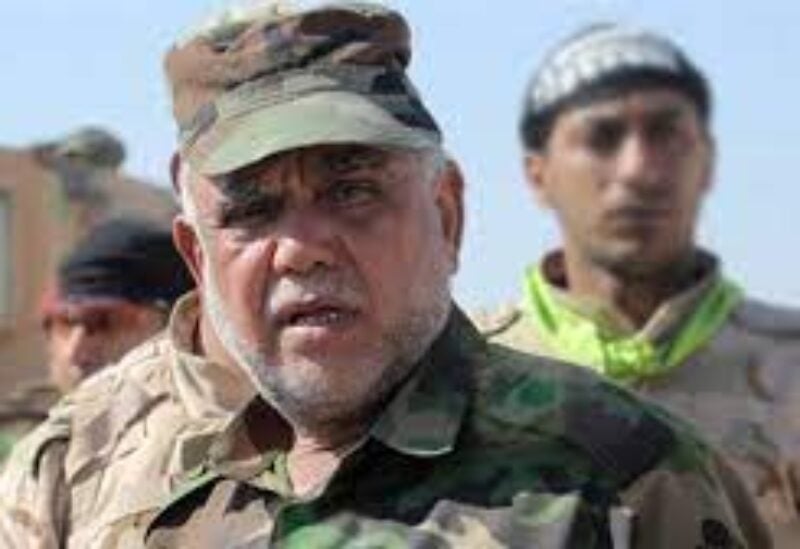 A senior politician with Iraq’s anti-Israel resistance movement says the missiles that fellow Palestinians are today raining down on the Israeli-occupied territories herald an end to the regime’s “invincibility” myth and a new chapter in the history of the Muslim world.

Hadi al-Ameri, secretary-general of Iraq’s Badr Organization, held separate phone talks on Friday with leaders of the Palestinian Hamas and Islamic Jihad resistance movements, namely Ismail Haniyeh and Ziad al-Nakhaleh, to voice the Iraqi nation’s solidarity with Gaza, which has been the target of another bloody Israeli military campaign over the past five days.

In a statement issued by his office, Ameri hailed the Palestinian defense campaign against the Israeli military’s aggression, reiterating support for the Palestinian nation, Jerusalem al-Quds and the regional resistance movement against Israeli occupation.

“Today, the missiles of the resistance [movement] are writing a new history for the Islamic and Arabic world,” Ameri said. “Today, the lie about the invincibility of the Israeli army had been exposed.”

“Today, a new equation has emerged, and that is missile for missile. Thank God, the missiles of the resistance [movement] have flown over the entire occupied Palestinian territories,” said the Iraqi politician. “God willing, we will stand with you in this holy battle, which belongs to the entire Muslim Ummah.”

Gaza and the other Palestinian territories have been simmering with anger over Israel’s stepped-up land grab policies in occupied Jerusalem al-Quds as well as the regime’s desecration of the al-Aqsa Mosque complex, the third holiest site in Islam.

The tensions spiraled into a broader conflict between Gaza and Israel on Monday, days after the regime in Tel Aviv launched a heady-handed crackdown on Palestinian worshippers at al-Aqsa Mosque during the final days of the holy fasting month of Ramadan.

Since Monday, the Israeli military has been launching large-scale airstrikes across Gaza, razing many homes and civilian infrastructure to the ground. The regime’s artillery and tanks have also been targeting the blockaded coastal enclave.

At least 119 Palestinians, including women and children, have so far been killed and as many as 600 others wounded in the attacks.

Meanwhile, the Palestinian resistance fighters have been responding to Israel’s acts of aggression with massive barrages of rockets and missiles. They have also brought drones into the equation.

Much to Israel’s surprise, rocket launches have largely overwhelmed the regime’s so-called Iron Dome missile systems and hit several cities across the occupied territories, leaving eight people deal and dozens of others injured so far.Meanwhile, the regime in Tel Aviv has been under criticism worldwide, with many supporters of the Palestinian cause in Muslim countries and elsewhere holding rallies in solidarity with the Palestinians in Gaza.

In an interview with Iran’s Tasnim news agency, Hashem al-Mousavi, a senior commander with the Iraqi Harakat al-Nujaba resistance group, said the Iraqis stand with on the same front with the Palestinian nation and its resistance movement, and that the battle against Israel’s occupation amounts to defending the Muslim world’s dignity and identity.

He said the rules of engagement have today changed in favor of Palestine, and it is no longer the enemy who decides to initiate or end the battle.

Mousavi described neighboring Iran as the birthplace of the regional resistance axis and said the Islamic Republic’s support for Palestine has a clear message for the Israeli enemy and its allies.