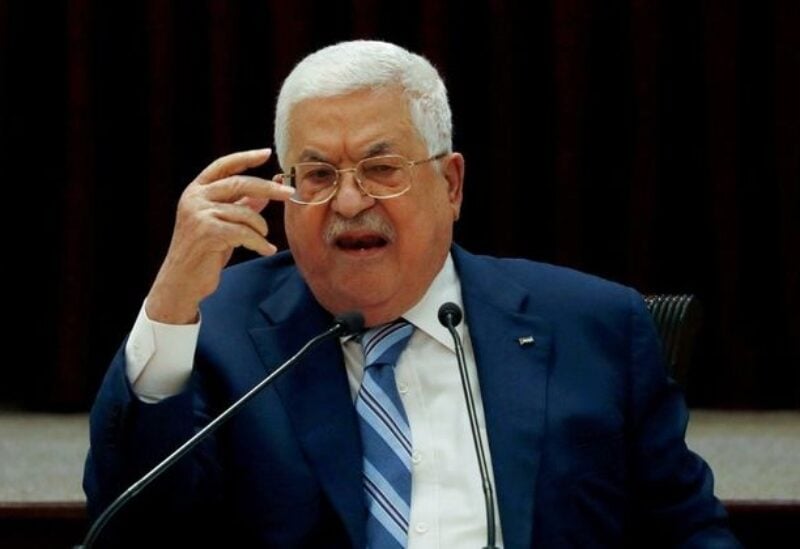 The 85-year-old leader has long been in poor health and was admitted to hospital with pneumonia in 2018. A heavy smoker, he was also treated in a U.S. hospital the same year during a trip to address the U.N. Security Council.

Abbas flew by Jordanian helicopter from his Ramallah headquarters in the Israeli-occupied West Bank to Amman, where he commented briefly on the placing of Jordanian King Abdullah’s half-brother under house arrest.

“When these events took place, we saw the whole world, without exception, standing by Jordan and by His Majesty, and this is evidence of the great respect and great interest in this peaceful and secure country,” Abbas said in televised remarks.

His remarks were broadcast by the official Palestinian TV channel.

Palestinian political and security affairs are heavily intertwined with neighboring Jordan, where over 2 million registered Palestinian refugees live. Jordan’s Hashemite ruling family is also the custodian of the Muslim and Christian holy sites in East Jerusalem.

In January, Abbas called presidential and parliamentary elections for later this year in what was widely seen as a bid to restore his democratic mandate and reset relations with the United States.