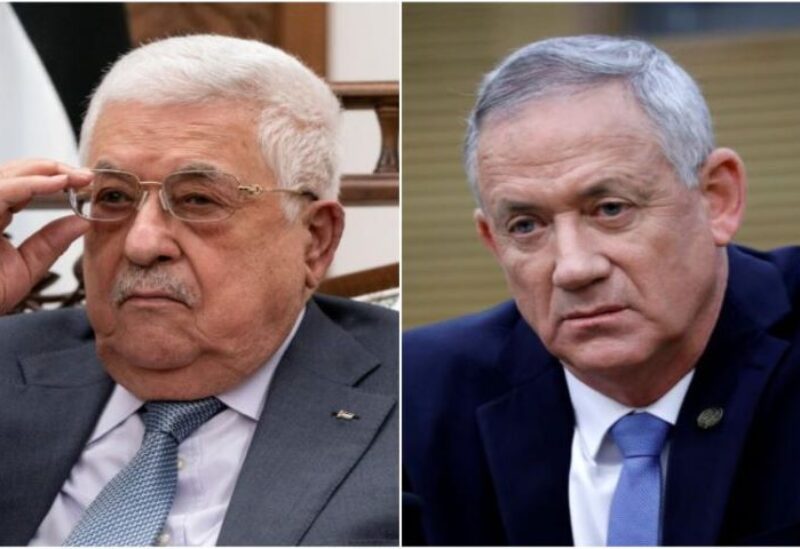 Defense Minister Benny Gantz met Abbas in Ramallah for what were reportedly the first direct talks between an Israeli cabinet member and the 86-year-old Palestinian leader in several years.

The meeting, which Gantz’s office said focused on “security policy, civilian and economic issues,” came just hours after Bennett returned from Washington where he met US President Joe Biden.

Biden said he would urge Bennett to find ways “to advance peace and security and prosperity for Israelis and Palestinians.”

According to a defense ministry statement, Gantz told Abbas that Israel “seeks to take measures that will strengthen the PA’s economy.”

“They also discussed shaping the security and economic situations in the West Bank and in Gaza,” and agreed to “continue communicating further,” it added.

A source close to Bennett said the meeting that he had approved focused on “issues between the defense establishment and the Palestinian Authority.”

“There is no peace process with the Palestinians nor will there be,” under Bennett’s leadership, said the source who requested anonymity.

Gantz’s office said he and Abbas had held “a one-on-one meeting” after the broader talks.