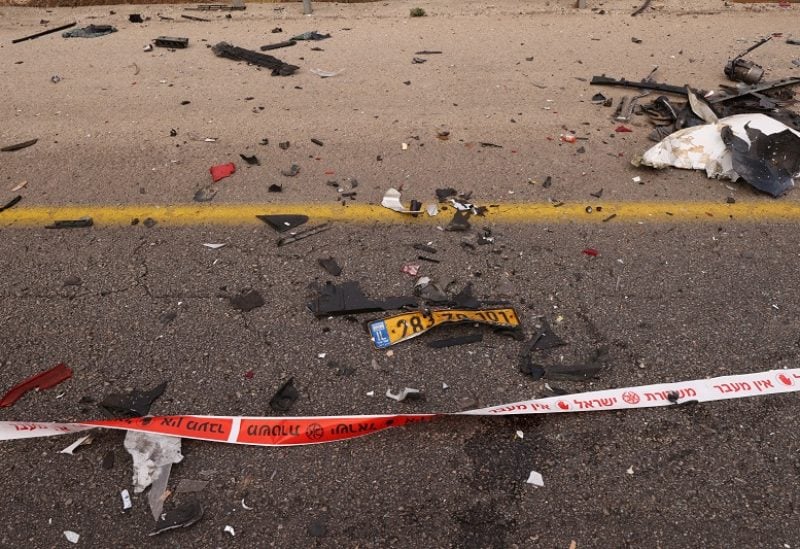 A view of the scene of an attack, at the Ariel Industrial Zone in the Israeli-occupied West Bank November 15, 2022. REUTERS/Ammar Awad

Israeli paramedics said that a Palestinian man stabbed three Israelis in a settlement in the occupied West Bank on Tuesday before he was shot by Israeli security personnel.
The three stabbed people were being treated for serious injuries following the attack near a gas station in the West Bank settlement of Ariel, the medics said.
There was no immediate confirmation of the condition of the Palestinian attacker nor any word on his motive for the stabbing.
The attack was latest in a wave of Israeli-Palestinian violence in the West Bank and east Jerusalem that has seen at least 23 Israelis and more than 130 Palestinians killed this year, making 2022 the deadliest since 2006.