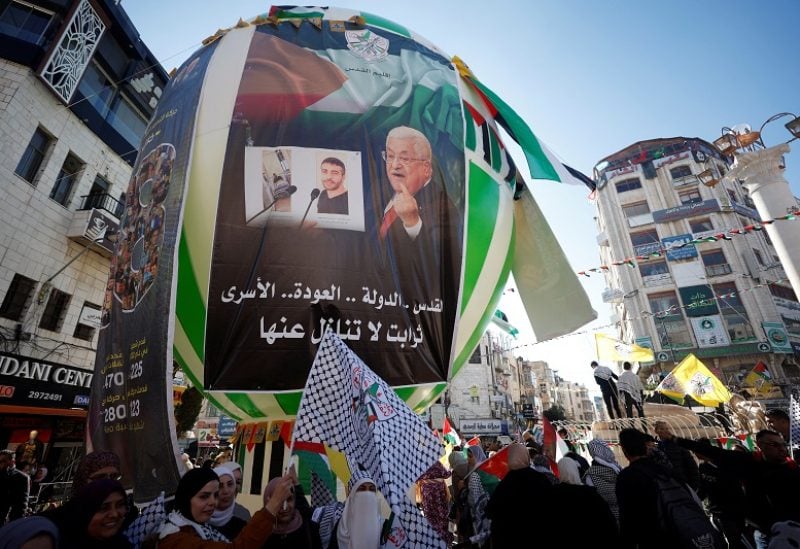 The new right-wing government in Israel would “escalate its crimes in an unprecedented manner against our people,” said The Popular Front for the Liberation of Palestine, calling for “unity at the highest levels to repel this aggression.”

The appeal came as the Israeli army targeted the Lions’ Den armed group with an attack in Nablus involving dozens of soldiers and armored vehicles on Friday.

The offensive took place hours after Benjamin Netanyahu was sworn in as Israel’s prime minister, heading what analysts call the most right-wing government in the country’s history.

Violent clashes erupted as the Israeli military used drones to drop tear gas and the operation ended with the arrest of Ahmed Al-Masry, 17, a Lions’ Den member.

Ahmed Jibril, director of ambulance and emergency at the Red Crescent in Nablus, said that 35 people were injured during the storming of the city.

Two of those were shot by Israeli forces, he said, including a volunteer paramedic who was shot in the back and chest.

Jibril said that 25 people suffered the effects of tear gas, while one was hit on the head by a canister and suffered shrapnel injuries.

Taysir Nasrallah, a member of the Fatah Revolutionary Council in Nablus, told Arab News that the Israeli army’s use of overwhelming force to arrest a 17-year-old indicated the magnitude of the escalation that awaited Palestinians at the hands of the new Netanyahu government.

“We expect Nablus to witness more security escalations in the coming days, which will lead to more wounded, martyrs, and detainees,” he said, adding that Palestinians were ready to fight back.

“The youth who attacks an Israeli armored vehicle with a stone is fully aware that it will not harm it, but he is determined to impede the army and their security activities that target Palestinian resistance fighters.

“Just as 2022 was a bloody year during which 225 Palestinians were killed, we expect a hot, bloody winter after the advent of the Netanyahu government and his extremist gang of ministers.”

On Thursday night, the Israeli army handed over the body of a young man, Ammar Mufleh, who was shot dead by an Israeli soldier at point-blank range on Dec. 2 in the main Hawwara Street.

It fueled local and international anger, with Palestinian leaders describing his death as an execution.

Meanwhile Salah Hamouri, a Palestinian with French citizenship, criticized the failure of France and the Palestinian Authority to help after he was deported by Israel to France after being freed from jail about two weeks ago.

“I will keep struggling until I can return to my country Palestine,” Hamouri, a human rights lawyer, told Arab News from Paris.

Hamouri said he was considering approaching the international criminal court against the Israeli deportation decision, stating that it was a war crime.

He criticized the negligence of the French government and its lack of pressure on Israel to prevent his deportation, adding that no French official had spoken to him.

Hamouri told Arab News that the Israeli authorities had only told him he was being deported hours before being thrown out.

His feet and hands were restrained as he was taken to an El Al plane by four members of the Israeli security service, he said, and remained in cuffs until the aircraft landed in Paris.