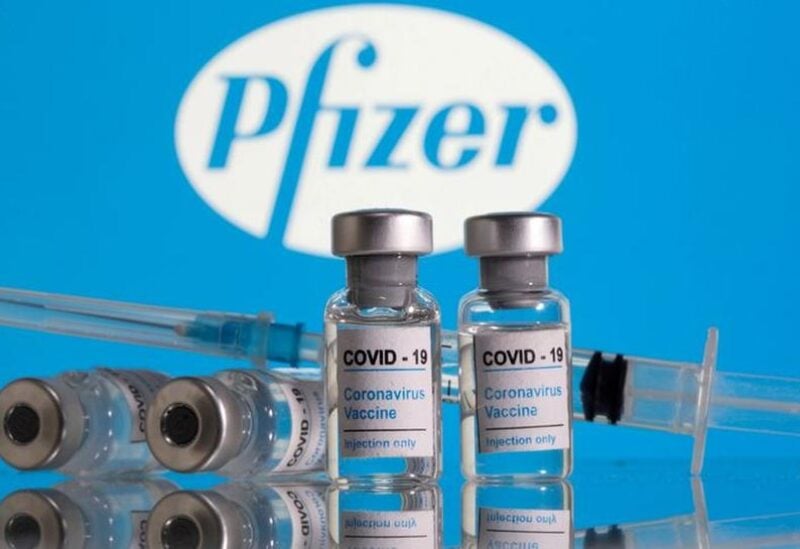 Palestine has received 150,000 doses of Pfizer Covid-19 vaccine, amid a spike in infections in the occupied West Bank, the Palestinian Authority (PA) said on Thursday.

A Health Ministry statement from the Ramallah-based PA said that that 1 million jabs have been received so far, out of 4 million doses ordered from the pharmaceutical giant. The rest should be delivered in batches by the end of the year.

Health Minister Mai Al-Kaila had warned late last month that the Palestinian territory was facing a fourth wave of the coronavirus, and urged people to be inoculated because of the spread of the more contagious delta variant.

The government also indicated that unvaccinated officials would have to take unpaid leave until they had been jabbed.

On Thursday, authorities identified 199 new infections in the West Bank, which is home to 2.8 million Palestinians. In July, only a few dozen cases a day were recorded.

On Thursday the PA transferred 100,000 doses to Gaza, an enclave of 2 million people ruled by Hamas.

About half of these were the Russian Sputnik vaccine, and the other half were from Pfizer. Of the 626,300 people so far vaccinated in the West Bank and Gaza, 427,000 have received both doses.