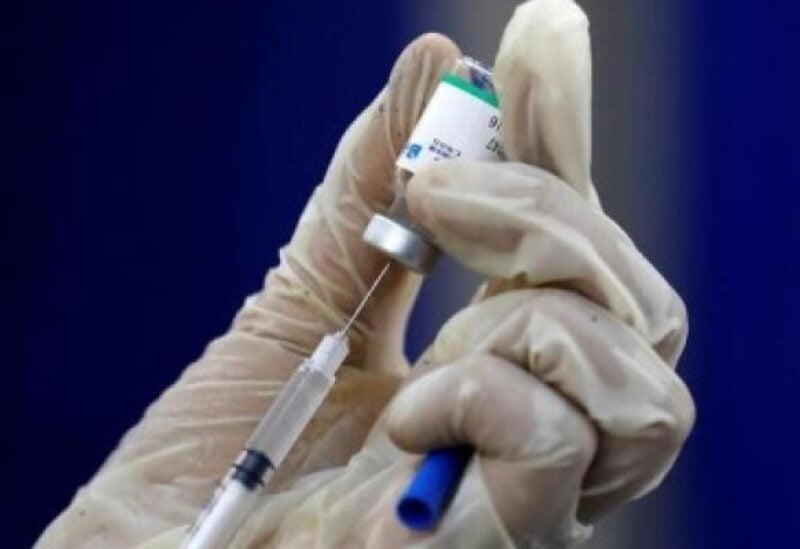 Palestinians  received on Monday 100,000 shots of Sinopharm COVID-19 vaccine donated by China to help broaden an initial campaign to inoculate medical staff, the elderly and the chronically ill.

Palestinian health authorities have been ramping up a limited vaccination drive among the 5.2 million people living in the Israel-occupied West Bank and Gaza, using vaccines provided by Russia, Israel, the United Arab Emirates and the global COVAX vaccine-sharing initiative.

Over 69,000 Palestinians have received their first shot of the vaccine thus far, and nearly 7,600 people have had both doses, a health ministry statement said.

Israel has come under international criticism for not doing more to enable Palestinians living in areas it occupies to be vaccinated, while its national vaccination campaign has been one of the fastest and most efficient in the world.

It says it has inoculated more than 100,000 Palestinian workers with permits to enter the country or Jewish settlements in the West Bank but that the Palestinian Authority bears overall responsibility for vaccinations in self-rule regions.

After the arrival of the Chinese shipment, Palestinian Health minister Mai Al-Kaila said in the West Bank city of Ramallah that recent restrictions such as curfews and weekend lockdowns had helped to relieve pressure on crowded hospitals.

“We will continue (vaccinating) our medical staff in the clinics for the public sector and the private sector, dentists and pharmacists, (and) for other categories that have immediate contact with the population,” Kaila told Reuters.

The Palestinian Authority (PA) plans to cover 20% of Palestinians through the COVAX mechanism. PA officials hope to procure additional vaccines to achieve 60% coverage across the West Bank and in Gaza, which is run by the Hamas Islamist group.