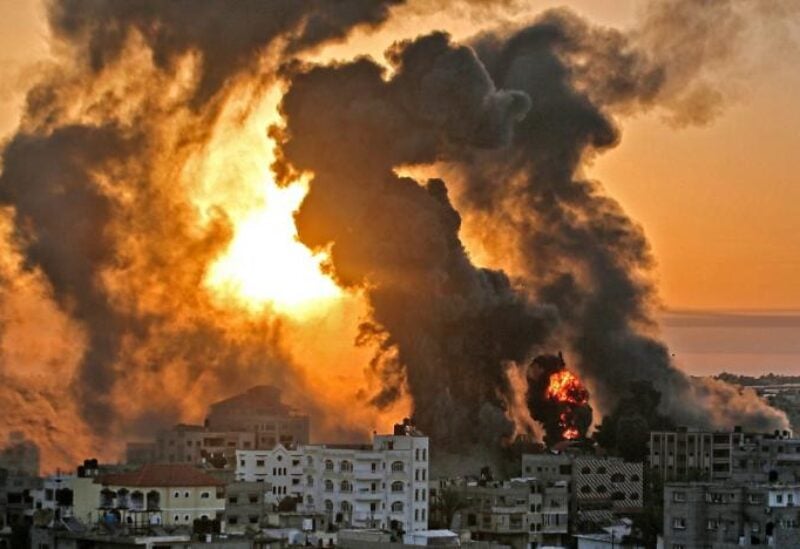 Dozens of Palestinians living in Belgrade have staged a protest in the Serbian capital over an escalation in fighting in the Gaza Strip in recent days.

The protesters on Wednesday gathered at Belgrade’s Republic Square to draw public attention to the conflict that has surged after weeks of violence in Jerusalem.

The latest Middle East fighting is rooted in a long dispute over contested Jerusalem. After Hamas rained rockets inside Israel on Monday, the conflict suddenly erupted and now increasingly resembles the 2014 Gaza war.