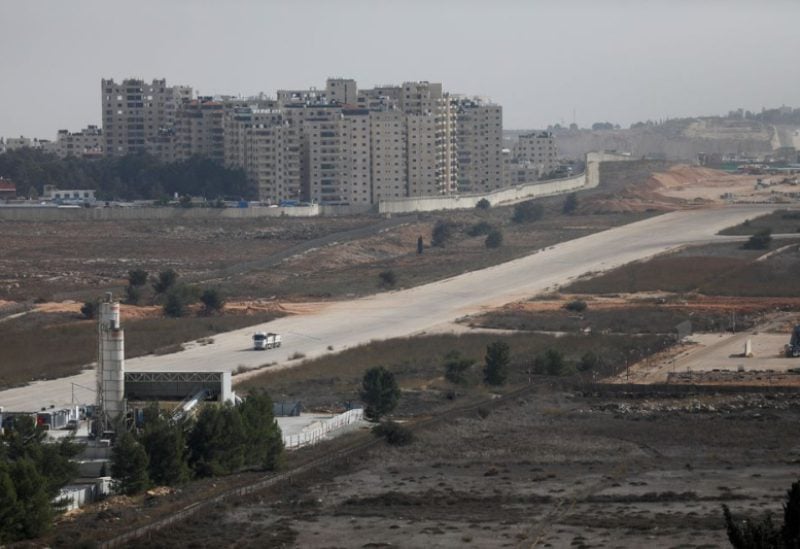 The Palestinian Health Ministry said Monday that Israeli forces shot and killed a young man near the occupied West Bank city of Jenin.

The ministry said in a statement that the man died of a gunshot wound to the abdomen. Palestinian media identified the man as 18-year-old Mahmoud al-Saadi.

The violence was the latest in a wave of Israeli-Palestinian fighting in the West Bank and east Jerusalem that has killed more than 130 Palestinians this year, making 2022 the deadliest since the UN started tracking fatalities in 2005.

The Israeli military had no comment about the incident. It said its troops were not operating in the Jenin area.

The army said it carried out arrest raids across the occupied West Bank on Monday. It said its soldiers apprehended three suspects. During an arrest south of Nablus, it said its troops came under fire, and shot back.

Israel says its almost nightly arrest raids in the West Bank — which began after Palestinian attacks killed 19 Israelis last spring — are needed to dismantle militant networks at a time when Palestinian security forces are unable or unwilling to do so.

The Palestinians say the raids undermine their security forces and are aimed at cementing Israel’s open-ended 55-year occupation of lands they want for their hoped-for state. Hundreds of Palestinians have been rounded up in such raids, with many placed in so-called administrative detention, which allows Israel to hold them without trial or charge.

Israel captured the West Bank in the 1967 Mideast war, and has since maintained a military occupation over the territory and settled more than 500,000 people there. The Palestinians seek the territory, along with the Gaza Strip and east Jerusalem, for their hoped-for independent state.