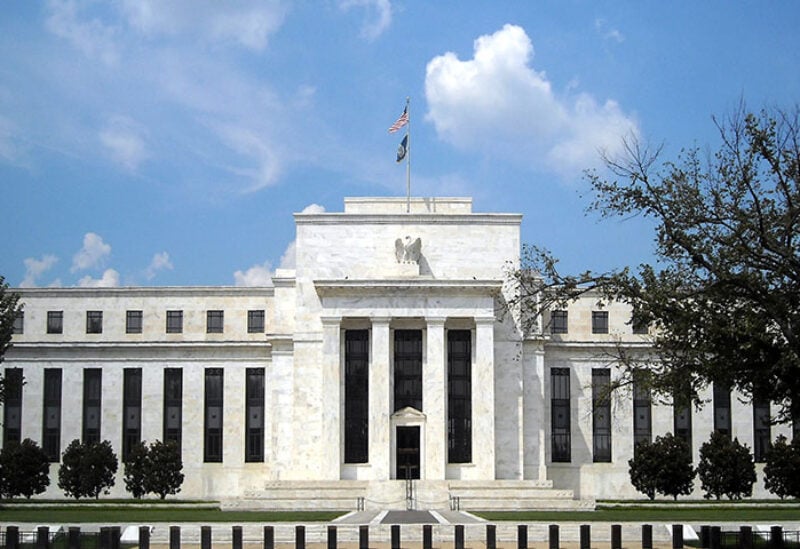 A report released on Monday by the Federal Reserve showed that coronavirus pandemic had a more disastrous impact on Americans with lower levels of education and those least equipped financially to handle such a blow.

The financial gap between adults with a bachelor’s degree and those with less than a high school degree widened during the pandemic, which caused job losses that disproportionately affected low-wage workers, according to the U.S. central bank’s annual Survey of Household Economics and Decision making.

“Even as the economy has improved, we can definitely see that some are still struggling, especially those who lost their jobs and those with less education, many of whom fell further behind,” Fed Board Governor Michelle Bowman said in a statement.

The divide also played out along racial lines, although to a lesser extent. Less than two-thirds of Black and Hispanic adults said they were doing at least “okay” financially in 2020, compared with 80 percent of white adults and 84 percent of Asian adults. The gap between white adults and Black and Hispanic adults has grown by 4 percentage points since 2017.

The overall share of adults who said they were worse off financially when compared to a year earlier rose to nearly 25 percent at the end of 2020, from 14 percent in 2019.

The survey indicated that some parents were unable to work during the pandemic because of disruptions to child care and in-person schooling. Some 9 percent of parents said they were not working and 13 percent were working less because of such disruptions as of November. That amounted to a decline of roughly 2 percentage points in the share of adults who were working overall.