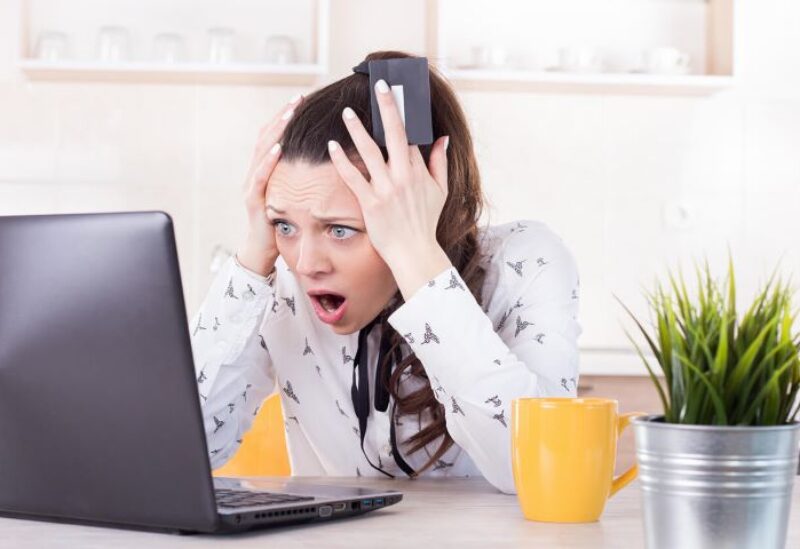 The coronavirus pandemic has resulted in a significant increase in online shopping fraud, Europe’s policing agency warned on Thursday, adding that criminals are still preying on victims working from home.

Fears of contracting the virus have resulted in a sharp increase in online shopping, which has resulted in a significant increase in delivery fraud in the second year of the pandemic, according to Europol’s annual cybercrime report.

“The expansion of lockdowns across Europe has brought with it a number of new e-commerce opportunities, which have frequently proven to be a target for criminals,” the Hague-based agency said.

“Criminals offer goods and receive payment without delivering them, defraud online shops with lax security measures, or use delivery services as phishing lures,” the report said.

Criminal gangs posing as delivery services, pretending to offer information about a parcel but in reality hoping to obtain the victim’s account and credit card details, were targeting mobile phones in particular.

This included sending SMS messages on mobile phones, a practice known as “smishing.”

Meanwhile, despite recent global police successes in shutting down illegal websites such as DarkMarket in January, the dark web remained the primary market place for illicit activity.

According to Europol, cryptocurrencies such as Bitcoin and Monero continue to be the most popular form of payment for illegal goods and services on the dark web.

Weapons appear to be increasingly traded on the dark web and through encrypted chat groups, according to Europol.

Novel weapons, such as three-dimensional printer-made weapons, were also on the rise.

For example, in September of last year, Spanish police raided a workshop where these weapons were being manufactured.

There, law enforcement seized gun templates downloaded from the dark web as well as several 3D printers, “one of which was in the process of printing a small firearm,” according to Europol. 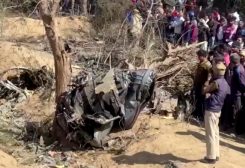 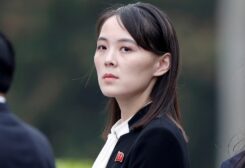 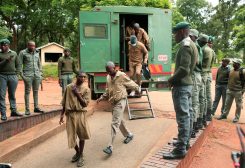